Justin Bieber the great singer is also a stunning dancer on stage. Here we show you his great moves. Justin Bieber the stunning Canadian singer and songwriter has had a successful musical career. His debut album My World 2.0 which had the hit number Baby gave him the success that he deserved. He has only grown leaps and bounds in his career as singer.

Bieber has sold more than 150 million records and thus becoming one of the most-selling music artists. He has won for himself many accolades and rewards.

Justin Bieber in addition to being a great singer is also a fab dancer. There are lot many compilations of videos that showcase his dancing abilities.

And we must say, he looks a cool dude dancer in them. His stunning persona, great physique, suave attitude on stage give make him the best. He has an amazing charm about himself and his charisma is huge.

Here we bring to you some amazing dance videos of Justin Bieber the singer.

Also read, 4 Justin Bieber song lyrics that will speak to your soul 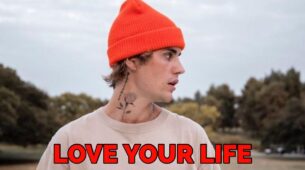 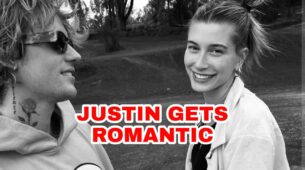 Justin Bieber Shows How To Style Your Winter Sweater Like A Celebrity: Have A Look