Here are the top 5 dance numbers by Lady Gaga that will surely make you dance with the beats. Check them out! Lady Gaga, the renowned and critically acclaimed Hollywood singer is no doubt one of the leading faces of the music industry. From Poker Face (2008) to Stupid Love (2020), she has released a number of hit songs. Recently, Lady Gaga has also dropped her new album named ‘Chromatica’ (2020). She has won several hearts with her amazing and powerful voice. Lady Gaga has been ruling the industry for the past two decades. Her fans are just crazy about her and her songs. Lady Gaga has got power in her voice that has connected many hearts.

Lady Gaga has got the ability to make everyone move and groove over her songs. Her songs are enough to change the mood as per the lyrics and the ambiance. Apart from some romantic songs, Gaga has got a few dance numbers that you would absolutely love to dance on. After hearing her songs, you won’t be able to resist yourself from dancing on them, along with the beats.

Here we have got the top 5 biggest dance numbers by Lady Gaga that will make you groove anytime. They will surely push you to the dance floor. Have a look and listen to them up! Add them to your dance playlist right now and groove!

Also read: Hailey Baldwin Vs Lady Gaga Vs Miley Cyrus: Who Has The Biggest Fan Following? 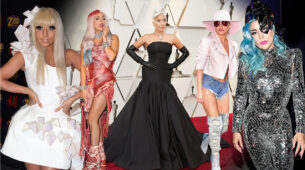 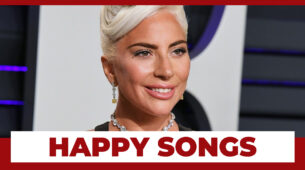