Find out why Arijit Singh is so popular 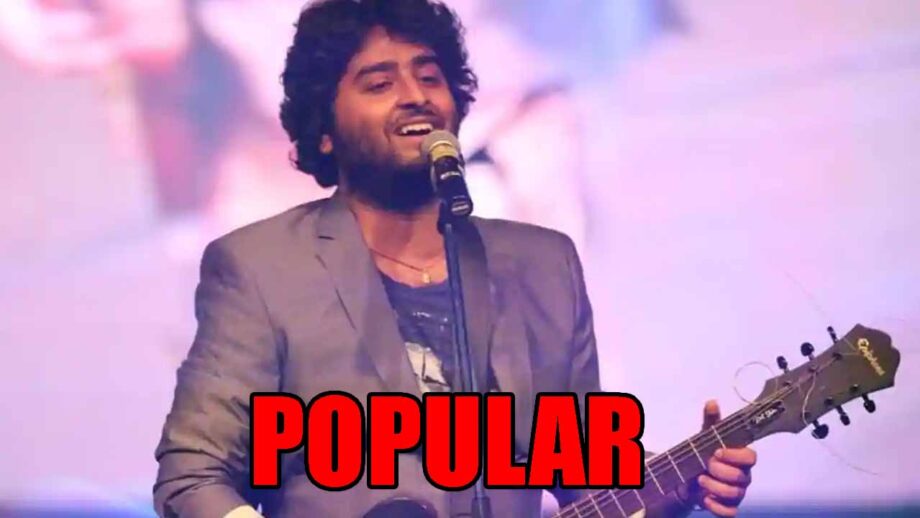 Arijit Singh got little recognition when he participated in the 2005 singing reality show, Fame Gurukul. Even though he didn’t win the show, he made a name for himself.

He was one of those many talents who thrived unrecognized and unidentified. His song ‘Tum Hi Ho’ (Aashiqui 2) transformed him into an overnight sensation. This song fetched him several awards for singing and established himself as one of the leading playback singers today. Today, he is one of the highest-paid singers in India.

The actor is popular because of his hit songs namely Agar Tum Saath Ho, Tera Yaar Hoon Main, Pachtaoge, Tujhe Kitna Chahne Lage. Arijit Singh has a special place and touches to his voice that delivers heart-melting music. He did a fantastic job of getting to the masses with his great tracks.

When Arijit Singh Was Trolled For These Reasons 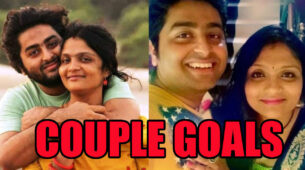 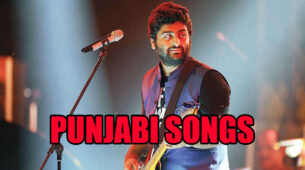