Who according to you, is excellent at singing Bengali tracks? Arijit Singh or Armaan Malik 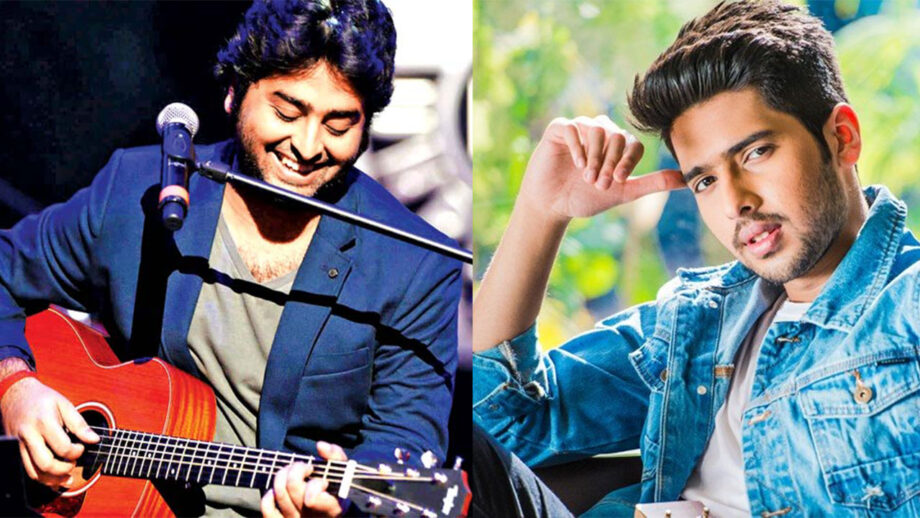 The one to have done justice to every song he has sung, Arijit Singh has given us a pot full of treasured tracks. He has not just sung in Hindi but also caught the hearts of people in Telugu, Bengali, and many others. Just as he made a few of his songs love anthems, the same way he has sung numerous Bengali tracks that are beautiful.

Arijit Singh has Bengali roots from his maternal side. This Bengali chokara knows pretty well how to give amazing Bengali hits. Just as rasgulla is an emotion for Bengali people, the same way when it is Arijit Singh singing it sure as hell becomes more than a feeling. A few of his great Bangla songs include Mon Majhi Re, Khela Shesh, Mone Porle, and many more.

Armaan Malik is the most growing and admired singers of the B-town. Millions have heard his soothing voice, and each one of them is drawn towards his sensual voice. There might have been many Bollywood songs, but songs that have been delivered by Armaan Malik have always been heavenly. He has got everyone impressed with his voice.

Armaan Malik has sung not just in Hindi but also several other languages like English, Marathi, Telugu, Bengali and many more. His contribution to the Bangla songs is immense and he has given some remarkable popular tracks. Be it Hindi or Bengali, the guy sure as hell knows how to rock the song.

Who is your favorite Bangla singer? Arijit Singh or Armaan Malik. Vote Now 10 Arijit Singh Songs When You Are Missing Your Partner 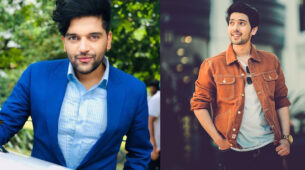