Beyoncé is the queen of the music industry, she owns the throne as if it belonged to her and she does deserve it 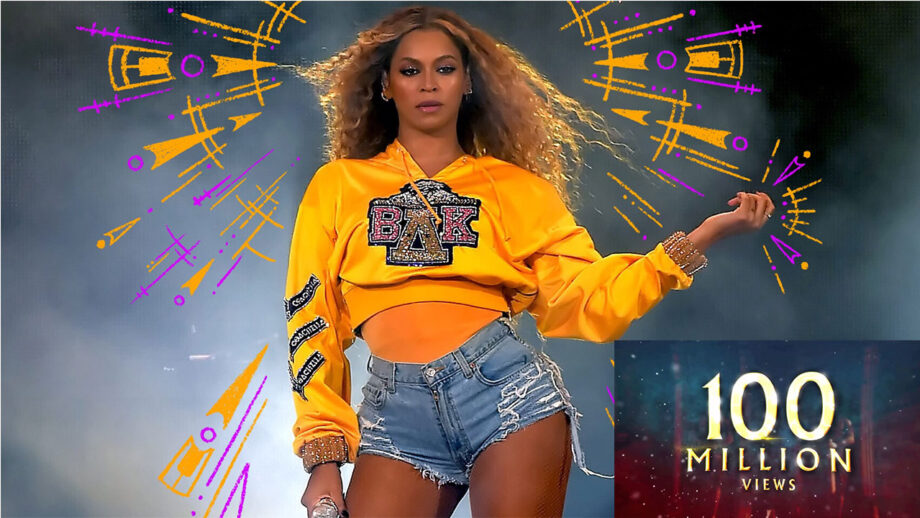 If you want to level up and be the one, then learn it from Beyoncé. We were kids or yet to be born when Beyoncé made her debut in 1997, and since then, she has been savage. Since then, she was in competition with herself and always had her fans, and the world surprised with one after another, stunning and smashing hits.

Beyoncé was a badass, and she was the princess that did not need any rescue. She was goals even before Instagram was in trend and a significant influencer, especially for all the dark-skinned girls who were not considered ‘beautiful’ in the world dominated by ‘whites.’ But Beyoncé grew past that and became an iconic queen and has been ruling the Billboard at the top list of being the number 1.

From being a female-empowering woman to the top female singers internationally, Beyoncé has no other to compare to. She is the one and will always be the one. Here are some of the top songs by her that crossed the 100 million views mark. Because who runs the world? Beyoncé!

Single Ladies (Put a Ring on It)

If I Were A Boy Blue Ivy Carter, Daughter Of Beyonce Makes History As She Becomes The Youngest Nominee For Grammys: Have A Look To How People React 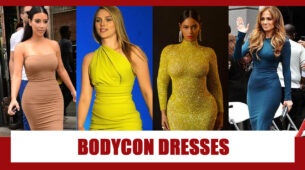 Beyoncé VS Taylor Swift VS Rihanna: Who Has The Sexiest Off Shoulder Outfit ?