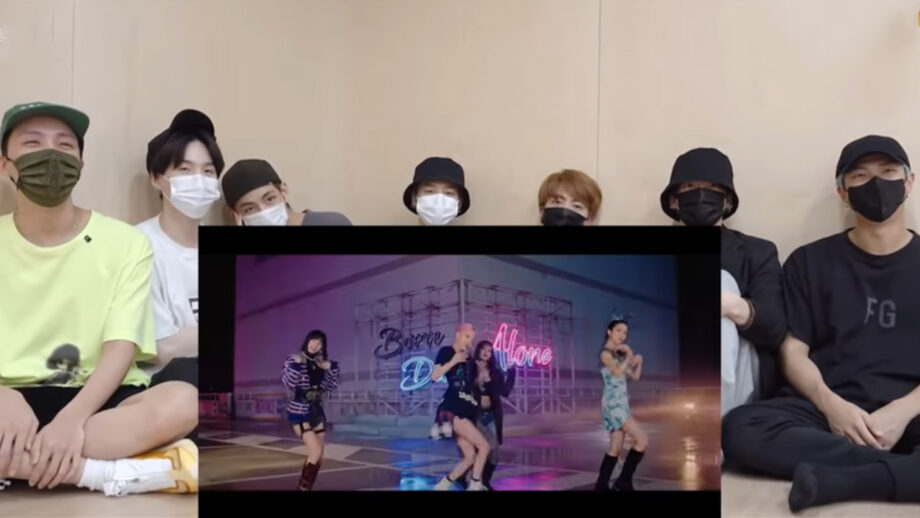 Recently, we saw Blackpink come up with Ice cream song along with Selena Gomez and they are now all set to continue the success spree with their new track ‘Lovesick girls’.

Since the last few days, a video has been going viral on social media which apparently says that the BTS boyband has given a shoutout to Blackpink girls for their new song. But is it true or not?

Well, the answer is it is not true. The video going viral is actually of BTS giving a shoutout to themselves earlier when their last single Dynamite became a hit. Check out the video below here – 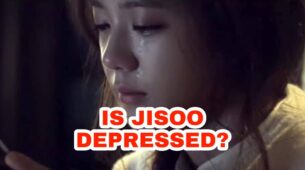 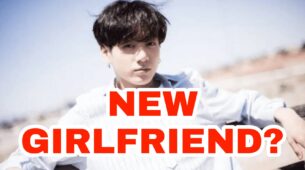