Listen to these songs by Jennifer Lopez to feel better! Are you feeling bored or sad? Well, we are here with a series of songs by none other than the energetic and enthusiastic singer, Jennifer Lopez. She has been ruling the Hollywood music industry with her massive hit songs. She is one of the most talented celebrities of Hollywood since the 90s days. From, On The 6 (1999) to A.K.A (2014), she has ruled the industry with her super hits albums.

Listen to them up to lift up your mood! All The Times Jennifer Lopez's Hair Was Absolute Goals 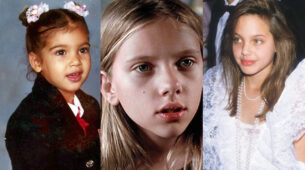 5 Jennifer Lopez's Songs That Deserve A Spot In Your Heart!