These quarantine days are really getting boring back at home. Hence, we are here with some amazing songs by none other than Jennifer Lopez. These songs are gonna drive you crazy! Jennifer Lopez is one of the brilliant singers from Hollywood. Apart from being an excellent music artist, she has also been a great actor, dancer and businesswoman. She has won the hearts of many people worldwide, since the 90s. From On the 6 (1999) to A.K.A (2014), she has ruled the industry with her massive hits. She was one of the best music selling artists of Hollywood since her song, On The Floor (2011) dropped in the market. One can easily listen to her songs on repeat and dance on it.

These songs can make your boring quarantine days go crazy.

One can never stop listening to them on loop. Are you going to add them to your quarantine playlist? Tell us in the comment section. 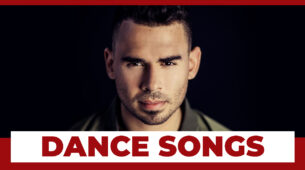 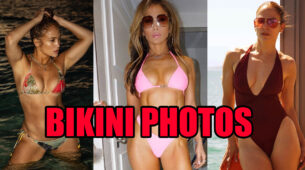