Miley has always rocked her performances both on music videos and on stage with her best ever songs. 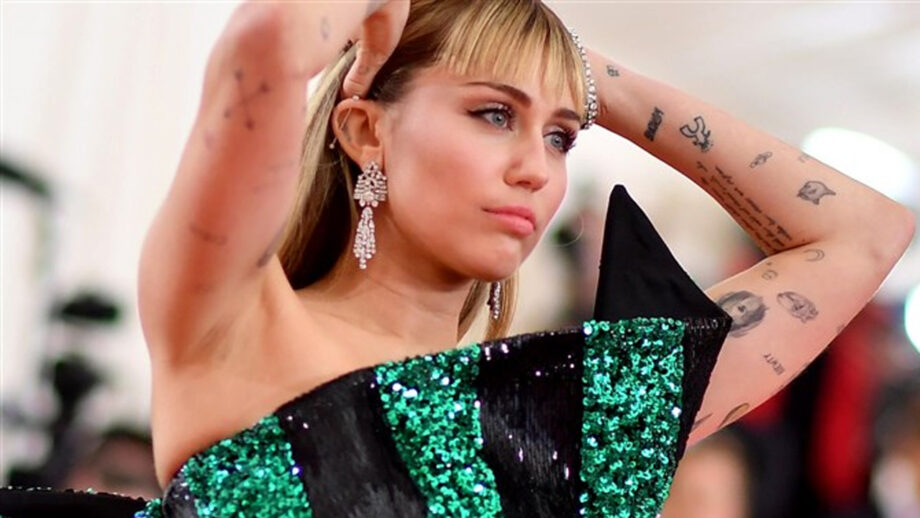 Miley Cyrus is a fabulous singer who has got a lot of fame from her songs. From her songs, Fly On The Wall (2008) to Slide Away (2019), she has made her audience connect with her songs. Her raunchy and bawdy performances have grabbed a lot of attention from all around the world. She has developed a contentious public image of herself. Despite, all these she has managed to sell her albums and singles in a high number. She has become a successful pop music artist today in the industry.

Her song Wrecking Ball (2003) has got her a million of views on the internet and raised her fame. She has not only slayed in her off-stage performances but also in the on-stage too. She has done around 5 concert tours and 125 live performances to date. Her first live performance was during the Hannah Montana era in 2006. Then gradually Miley became famous and started performing her own pop songs. In 2019 MTV VMAs, her performance of “Slide Away” is regarded as one of her best live performances ever. She has also been seen performing with other music artists like 61st Annual Grammy Awards, where she sang In My Blood with Shawn Mendes. Her last performance was at iHeartRadio Music Festival in September.