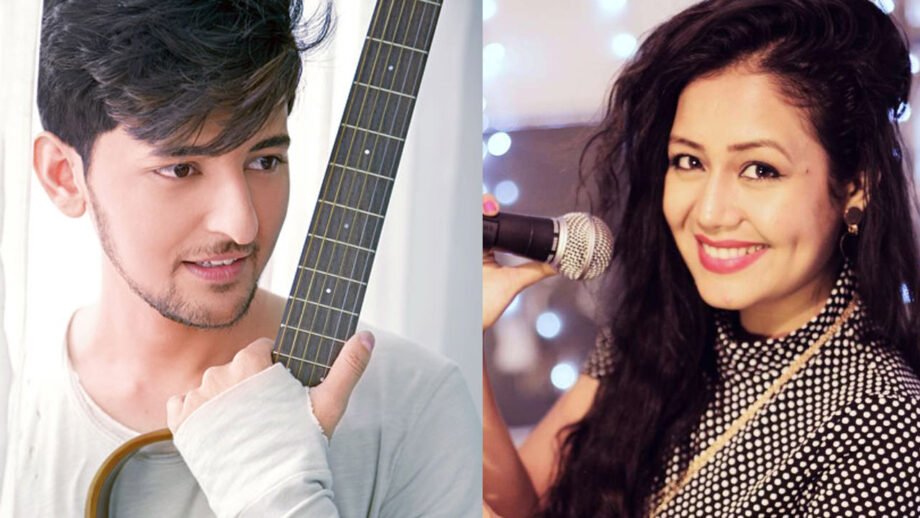 The two to have made a massive name in the music industry are Darshan Raval and Neha Kakkar. Both have a particular style of singing. They have a huge fan base for their romantic and high pumping tracks. These two of many other rising stars have a substantial potential career ahead. They have impressed with their mellifluous vocal cords.

Neha Kakkar came into the music industry being a contestant and after enormous work, she is now ruling the industry. She has been a judge of numerous television shows. Her songs have been ranging from party numbers to romantic and sad ones. She has also made an enormous contribution to Punjabi music. Truly Neha Kakkar, with her gorgeous curls and hypnotizing smile, has captured the hearts of masses. Here are a few significant works that will surely make your day bright.

Also Read: 5 Neha Kakkar’s Songs That Deserve A Spot In Your Heart!

Darshan Raval also came in as a contestant. At his auditions, he made everyone stop and stare at him. He composes and writes the best numbers. Darshan has made girls swoon over him for his charming face. His tracks have been major hits and are filled with passion and vigor. He is the new rising star in the industry. Surely he will be remembered for decades to come and has a long way to go—one bright star in the celestial others. Listen to Darshan Raval’s melody that will instantly make your day all mellow and gay.