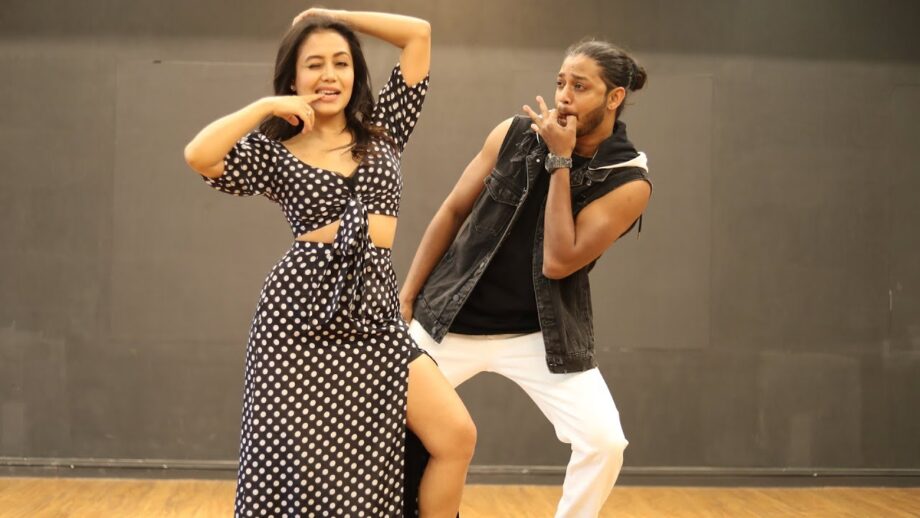 Some voices are so amazing that they just because hard to forget and leave a permanent imprint on your mind and heart the first time you hear it. A good song captures the heart as soon as the first line is sung and that is what happens when it is Neha Kakkar’s voice on your playlist.
Neha Kakkar started singing early. She used to sing with her sister and brother at jagrans in Delhi. She has gained a lot of prominence in the Bollywood music industry. With that peppy voice of hers, she has impressed quite a lot of masses.

Here are a few of Neha Kakkar’s hit dance numbers that have created a mood among the audience.

From the movie Machine, it is a remix version of a very iconic Bollywood song. Her voice perfectly matches the mood, making this remix a huge success.

A song that is sure to get you in mood and make you get on the dance floor and show some sizzling hot moves. Also, the music to this song sets a perfect sultry mood for the party.

From the romantic-action Dilwale that had hit jodi Shah Rukh Khan and Kajol dancing on this song. This number made the entire nation dance on its beats.

This became one of the biggest hit numbers. This song was voiced by not just Neha Kakkar but also Arijit Singh. The chemistry between their voices made the song an explosive hit.

Flirty and party numbers are fun to listen to and Neha Kakkar did a great job with her energy and voice, adding a lot more enthusiasm to this peppy track.

The song was a very popular party number. A beach party has to have this song being played. Time to grab the vitamin sea and make some moves.
Neha Kakkar has given us many explosive party hits to hold on to and have a great party bash.

Want to set the dance floor on fire? Here’s a list of Neha Kakkar's Songs