Justin and Selena have embarked some cute memories of them together. Here are some of the pictures of the ex-pair. Check them out! It’s been a couple of years since 2018 the couple broke up for the last time. Justin Bieber and Selena Gomez, the two admired pop stars looked so cute in pair. Even after their break up, some of their fans wanted them to get together. After all, they set some high couple goals in front of the entire world and their fans. The couple was also known as ‘Jelena’.

Everyone was so obsessed with them. The couple started dating since 2010. They broke up in the middle and got back together in 2017. But it didn’t last long for more than a year. Justin’s Instagram feed was filled with pictures of them together. The posts were some snaps of their really cute moments. Once, on March 4, 2014, Justin posted a picture of his lady love, Selena on Instagram with the caption, “Most elegant princess in the world”. It was so heart-whelming that the couples looked so perfect when they were together. Their fans were crazy about them.

But things didn’t last long. Although they broke up, they are still remembered as one of the cutest and lovable couples of Hollywood. The pictures of them are no more there in their feed.

Take a look at the pictures. 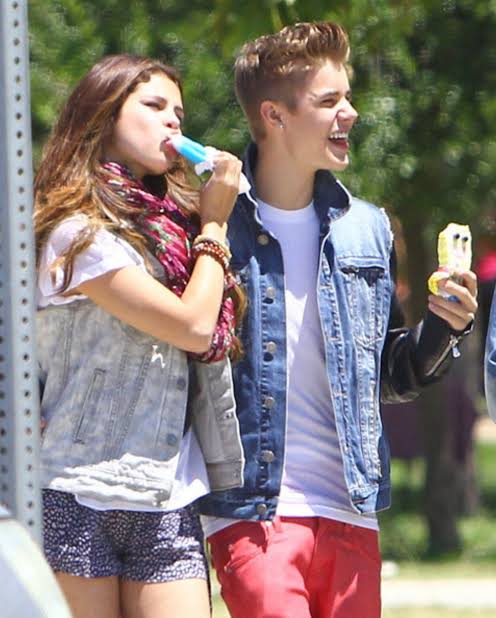