The King of Football stealing hearts 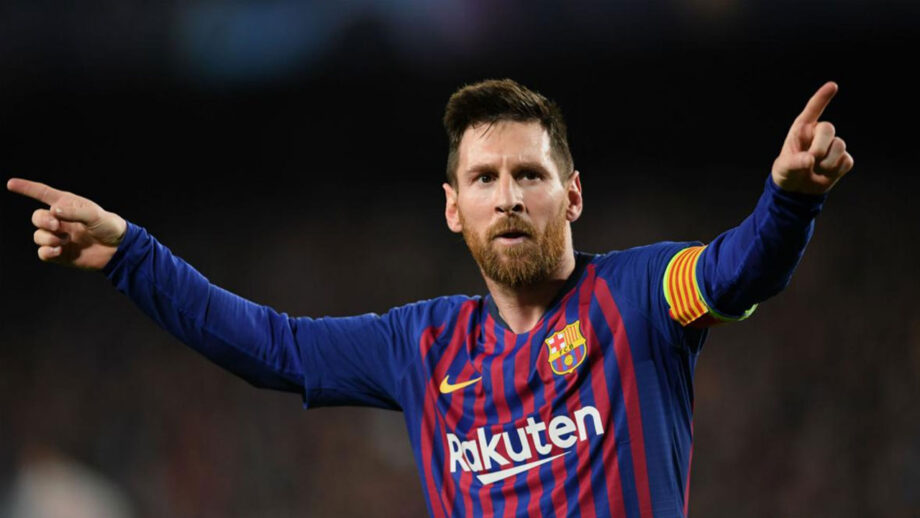 Lionel Messi is a name to reckon with in the football field. The man is considered to be the best player in the world. Messi has won six Ballon D’or Awards which is a record for the highest by any player. One of the modest players in the game, he has established himself as Deigo Maradona’s successor because of his goal-scoring.

Messi known for his goal-scoring record has held the Guinness World Record for most goals in a year- 91 goals in 2012. The Barcelona team would be incomplete without him. He is considered to be the best dribbler in the world and one of the most hardworking footballers. He is calm and focuses on the end-goal.

He remains to be one of the most humble players who is passionate for the game and talented. His talent has made him come a long way. His personality is not the only dashing thing about him. One of the most good looking players and the man with the charm, he is known for his performance and records.

The football talent is blessed with immense ball control and his pace is one of the finest. Messi worked towards his goals with number of obstacles and continues to be the man with the best potential. He makes every fashion statement of his look dapper. His jersey look is one to make all the fans gush over. His journey has been nothing short of obstacles but a man-made of steel; he stood by for his goals with his killer smile.

The man who has it all, the king of our hearts!