The legendary Dada and the Wall have shown off their impressing techniques time and again. Who do you think is the batsman with the best technique? 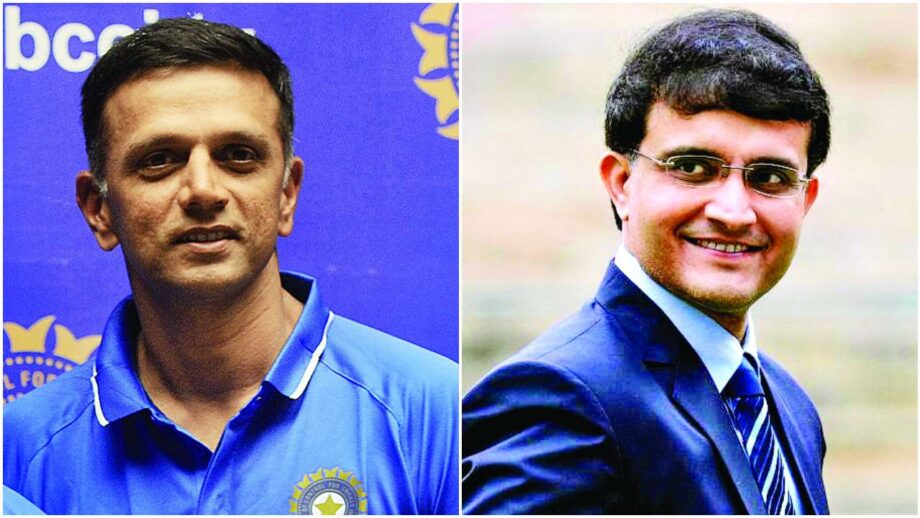 Sourav Ganguly is currently the BCCI president and his journey has been quite iconic. He is an acclaimed left-hand batsman who led the team to victory. His passion for the game has been no understatement. The charming cricketer established himself of undefeatable nature. Constant to controversy, he still excelled in his field which led him to the top position. Ganguly being the left-handed opener is one of the best seen in India. His rigor has led him to stay in the sport and grow.

Rahul Dravid is one of the best cricketers in India. His test match technique and variations helped him score well. Dravid has remained one of the integral players for the team who got his teams back whenever there was a hurdle. His focus on the game was commendable. His keen observation of the pitch and sound mind led to the victory of several games. A level-headed cricketer, Rahul time and again played safe for the country. Rahul Dravid is adored all over the world. A brilliant personality and heart of gold, he is known for his personality.

The Wall aka Rahul Dravid is a much better fielder when compared to Ganguly with the most number of catches in test cricket. Ganguly is one of the greatest captains and helped his team grow. Both of them established themselves in cricket as legends. The Wall is a master of attitude whereas Ganguly roars like a lion. Both have great techniques that are unique and helped the team. 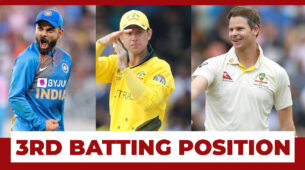