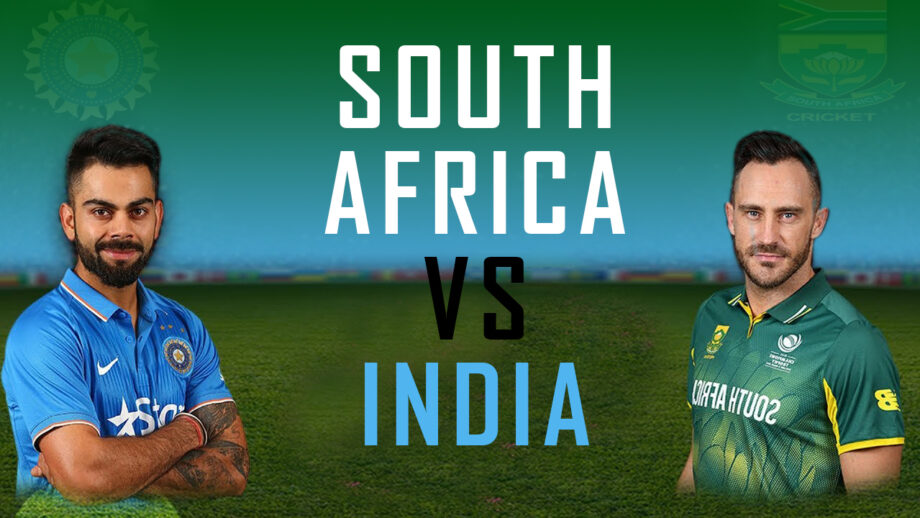 The players aren’t ready to compromise on their health and are in constant panic. BCCI decided to reschedule the game to a later date which could be easier for players. The country is facing a serious health-pocalypse and it’s only right to not create more panic for the players. India has recorded over 100 cases so far but the panic mode is on around the country.

IPL and the ODI series are just two events where the risk of the virus is set in. The decision came to be necessary for the interest of the players. Panic has set in the cricket field and the fans are getting nervous to see what else is to come.

An indoor cricket match seemed like a plausible idea but a cricket match without the fans seemed to be a rather boring idea. Cricket in India is a religion and with the virus outbreak, the fans are nervous for the sport’s future in the next few months. IPL delay has already seen a mass disappointment; the delay in the series is just creating more distress to the fans. The Corona-rona for the fans of cricket has begun.