Check out how Shikhar Dhawan fell in love with Ayesha Mukherjee, who was already a mother of two beautiful daughters! There are many adorable love stories that you might have heard of. But, the love story of Shikhar Dhawan and Ayesha Mukherjee is a bit different. They have come a long way together, and they have three kids now.

Shikhar Dhawan, the Indian opening batsman, who is also known as ‘Gabbar’ for his sheer power on the field is one of the finest players in the squad. It was Harbhajan Singh, his close friend, and fellow Indian cricketer, who was the match-maker for them. Harbhajan was the mutual friend of both Shikhar and Ayesha on Facebook. Just like any other modern love story, it started with their conversation on Facebook.
Ayesha Mukherjee, was based on Australia but was of Indian origin, and was a Bengali. She was a kickboxer, and this news made the ‘Gabbar’ flattered and amazed. Ayesha was also a single-mother then of two beautiful girls and was a divorcee. That’s not all – he was even 10 years younger to her. Shikhar’s family was not happy about the marriage, but it didn’t matter much to him. He didn’t only accept her, but also her two amazing daughters.

Even though initially Shikhar’s family was against the decision of marriage, he made them agree to it later on. It was 2009 when the duo got engaged and after three years in 2012, they got married to each other. After a few years, the adorable couple was blessed with a son. They named him, Zoravar. Shikhar loves his wife, Ayesha, and his entire family. In many Instagram posts, he has been seen spending some quality time with his family, and his wife. Their love story proved to us that love is unconditional, and past or age doesn’t matter.

Also read: From Six Years Of Dating To Marriage: The Adorable Love Story Of Rohit Sharma and Ritika Sajdeh 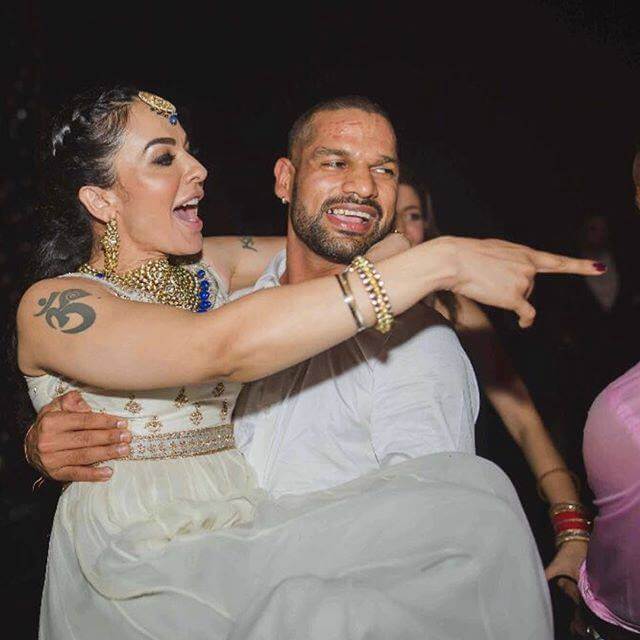 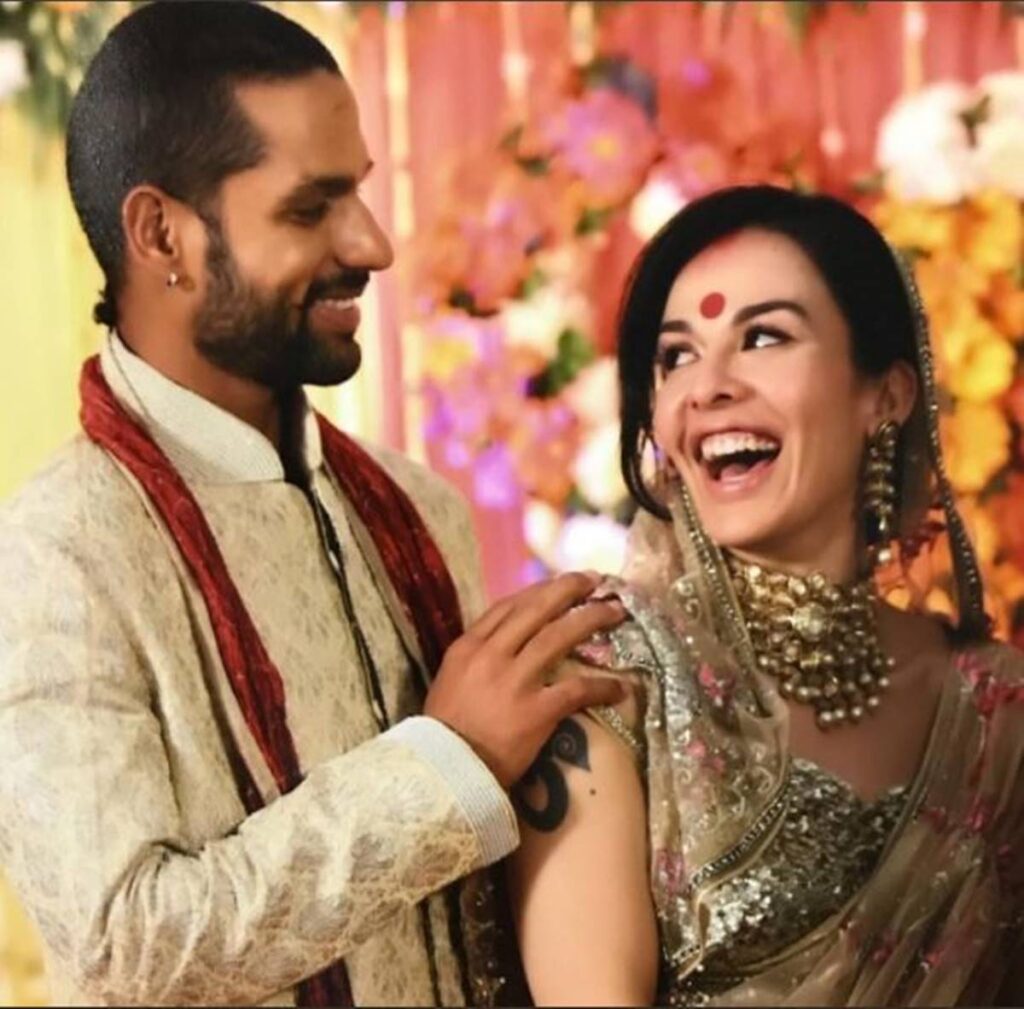 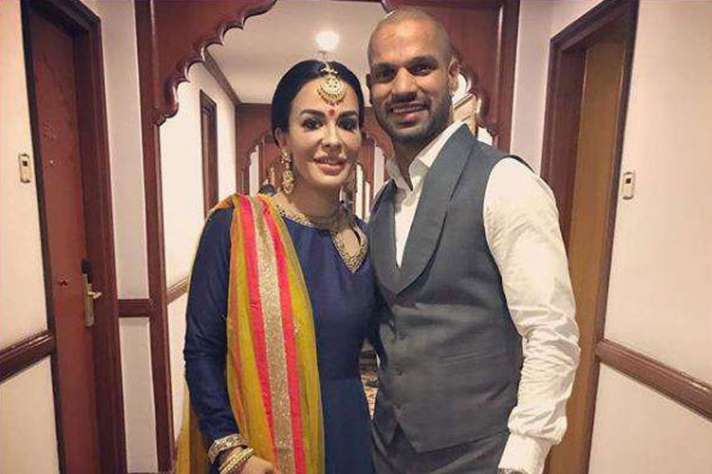 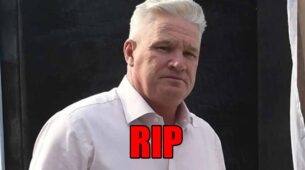