In conversation with Amit Bhatt… 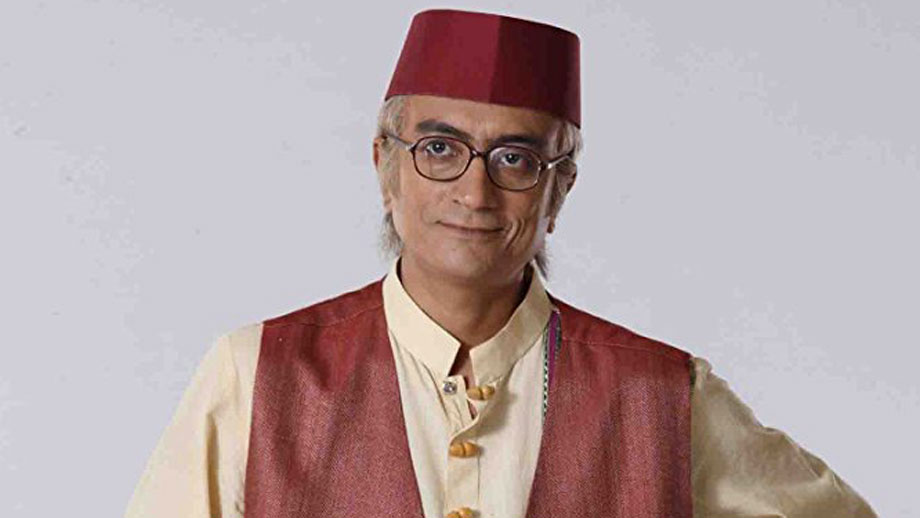 Amit Bhatt, aka Babuji in Taarak Mehta Ka Ooltah Chashmah, credits the continuing success of his Asit Modi production to its treatment.

“With most of the cast hailing from theater, we know the right balance to strike between being subtle and over the top. Not all actors go OTT. Even in that, for example, although Daya’s (DishaVakani) character is written loud, she tries to tone it down, making it appear as natural as possible. We don’t act to make you laugh, it’s just that our situations are hilarious,” says Amit, who had earlier done shows such as Khichdi, Yes Boss, Chupke Chupke, Funny Family.com, Gupshup Coffee Shop and F.I.R.

Here Amit makes an interesting observation. “One of the biggest reasons why most other comedy shows don’t work is the same– audiences get turned off by the loudness. Many a times, writers also pen double meaning dialogues, as it make their jobs easier. Churning out 22 minutes of content on a daily basis is no walk in the park.”

“Even our show has many dialogues which can appear double meaning. But as we don’t want to go down that road, wanting to keep targeting the whole family, the other actor does not give the required reaction, so the scene becomes normal.”

He continues: “One other reason for others not confirming to our standard is that most actors themselves feel that you need to go loud to make the audience laugh. Also, on our sets, we all brainstorm, to ensure the best. Actors have also been given the liberty to change a sentence here and there, if we can offer something better. I don’t know what happens on other sets, so no comments.”

Ask Amit whether he does not feel tired of doing the same stuff as it must be a challenge for him to always show the physical features of an older man, and he says, “I know what you mean, but I don’t want to take a risk, for many talented actors are sitting at home. And if tomorrow I quit, it will become big news and what and why of it might harm my future prospects. Also, why would you want to leave such a good show? A few actors of our cast, who had quit, also came back.”

“Today, ten years down the road, watching Tarak has become a habit. Very few shows get such iconic billing.”

In closing, we ask about titillation, which abounds on TV, to which he says, “We don’t subscribe to it, for if you want sex, you can easily get it on mobile. But yes, a certain section of audiences demand it, which is being met.” 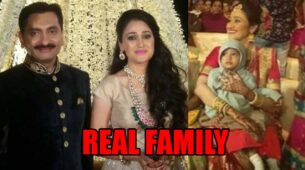 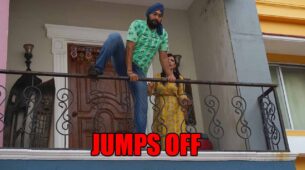