After Bepannaah, my fans will see me in a totally opposite avatar in Kullfi Kumarr Bajewala: Mallika Nayak
Subscribe Now
Television | Celebrities

Mallika Nayak who will enter Star Plus’ Kullfi Kumarr Bajewala talks about how different her character will be in the show. Read it here. 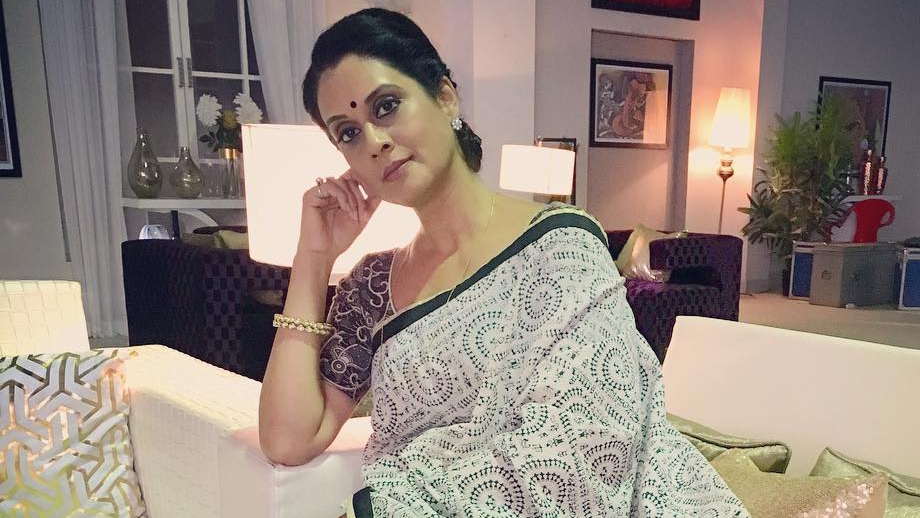 As we know, she will play the role of Ammaji who will be the strict matron at the remand home wherein Kullfi (Aakriti Sharma) will be put up forcibly by Lovely (Anjali Anand).

Says Mallika, “In Bepannaah, I played the motherly, very soft-spoken gentle lady. But here, I am just the opposite. I am very harsh and extremely strict woman who has major OCD. I have been told that Kullfi is a prankster, harms and robs people. I am very strict with all the children at the home as every kid is a juvenile delinquent. I can go to any length to punish them. I have no compassion for any of the children as my goal is to tame them and make them better. In my mind they are all criminals and deserve to be punished. So in my mind, I believe Kullfi is one such girl with major problems.”

Mallika’s cameo will be extremely powerful and performance-oriented. “I am a strict disciplinarian, without any hair out of place. For Kullfi, all will be very new. I will feel that Kullfi who is so innocent is very smart in playing up. I will keep punishing her at every given opportunity. Also, there will be back stories around other children too.”

Kullfi will have quite a lot of challenges to face with Ammaji and even the other inmates putting her to trouble.

“It is a challenge for me because this woman speaks in ‘Shuddh Hindi’. So for me, it gets bit tough, but I am getting accustomed to it now (smiles). I feel my Hindi will be much better by the time this cameo will end,” she adds.

Mallika has just started shooting for the show and is having a whale of a time shooting with the soul of the show, Aakriti aka Kullfi.

Addressing her fans she states, “This is something new for my fans because after Bepannaah, they will see me in a completely opposite avatar. So I hope they like it. This is a challenge indeed.”