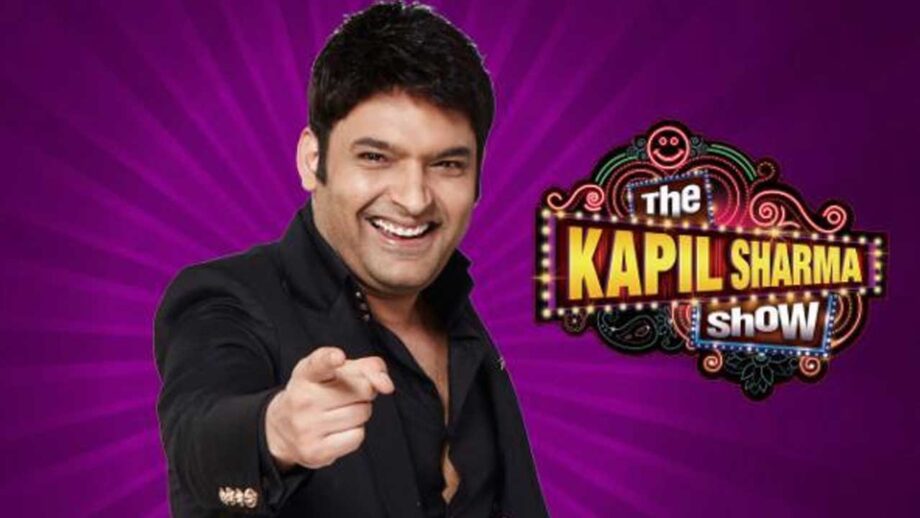 The show contains various artists from India who make the show one of the most-watched comedy shows in India. It is famous for its dialogues and various artists who make the show a hit. First, we had Sunil Grover, but due to some dispute with Kapil Sharma, they have never paired up after their earlier lethal combination. Kapil also reunited with Sunil Grover at a bash thrown by Salman Khan. The duo posed with the Bollywood and ended all the enmity.

With main characters like Bharti Singh, Krishna Abhishek, Kiku Sharda, Sumuna Chakravarti, and Sunil Grover, the show took the top position in TRP right when it started in 2016 and is ruling over the minds of the people since then.

Comedian Kapil Sharma is on a happy high. His show is doing great and recently he also became a dad to a baby girl. Ginni and he are yet to name their daughter. With all good things going his way, we wish him good luck.

Here are some of the best scenes from The Kapil Sharma Show: