Jay Soni talks about parenthood and the joy of being around with his kid. TV dude, Jay Soni, who recently became a father, is very happy at this new phase of his life.

“It is a divine feeling. I am enjoying every bit of it, including the sleepless nights. Although my wife (Pooja) takes care of her in the day, I take turns to get up at night if she cries, for even she needs some rest,” says Jay.

How has life changed? “Completely; she is now the new centre of attention. We can’t just go for a movie. Recently, I had to go alone, as somebody has to be with her all the time. Even all our trips are now based on how baby-friendly the venue or destination is.”

Unlike most parents, Jay is not planning to enroll his daughter in the best school. “My funda is a bit different. I don’t believe that gifting a child the works is the best. Rather, I will make her the smartest gal around, who will not need these trappings to get ahead in life. Also, I sincerely believe that each child is born with her or his destiny. I will just help her along her way.”

Coming to his career, Jay says, “I had taken a break for a while, for the delivery etc., but now I am getting back into the groove. I am meeting people, doing look tests, but, as they say, nothing is confirmed till it is done.”

What next? “Having earned my stripes in comedy, I now want to try out other genres as well. I would love to essay a rich spoilt brat; given that I have cute face, playing such a character would be interesting. At this stage of my career, I need performance-oriented roles, period,” says Jay, whose last fiction outing was the laugh riot, Bhaag Bakool Bhaag, on Colors.

Going against the tide, Jay is not very kicked about web shows. “I prefer long-running TV shows, which not only satisfies my financial demands, but are creatively satisfying as well.”

He was first noticed in Sasural Genda Phool and Sanskaar – Dharohar Apno Ki.

Coming to non-fiction, Jay would love to host more, after Comedy Superstar. “I am not very keen to take part in a reality show as a contestant though. Although I compete hard, I am very emotional, and hence will not able to stomach the judges’ rude comments.”

“The only format for which I will make an exception is Khatron Ke Khiladi, for it will allow me to challenge my fears in a safe environment. Having Acrophobia, I can’t look down from heights without getting dizzy.” 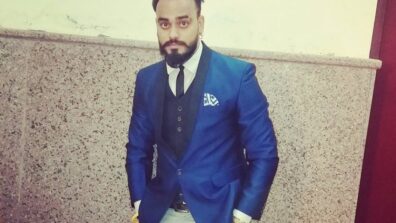 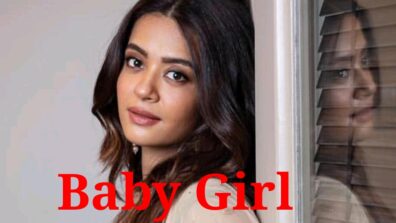 Get To Know These Popular TV Serials That Are Titled After Bollywood Songs! With Daayan, I graduate from playing a next-door boy to a charming man: Mohit Malhotra