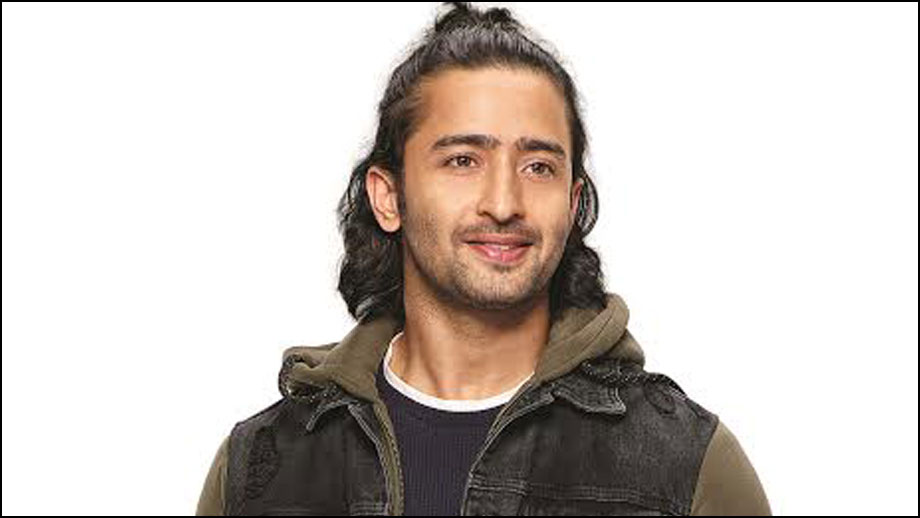 StarPlus’ Yeh Rishtey Hain Pyaar Ke has been garnering immense love and appreciation owing to its progressive storyline and strong characters. Its millennial take on relationships and marriage has been leaving a lasting impression on the viewers’ minds. While Abir (Shaheer Sheikh) and Mishti (Rhea Sharma) friendship and their chemistry have won the audiences’ hearts, fans and viewers are in for some unanticipated twists in their relationship.

Shaheer reveals, “Knowing the person well and sharing an intimate bond with them often puts people in a comfort zone with each other. Friendship is often a starting point for getting two people close. The show focuses on and portrays Abir and Mishti’s friendship in a very beautiful way. Right from how they met in the most unusual circumstances and connected very strongly with each other since then to have experienced a similar past in case of their fathers, the two always help each other through various situations in their life. Their bond has grown over time and is the best of friends. Abir who has now been helping Mishti to get to know his brother Kunal has started developing a sense of belonging to Mishti and finds himself intensely attracted to her. For him, Mishti is his friend and confidante and would do anything for her. While fans and viewers are in for some enthralling chemistry between Abir and Mishti, they can expect some pleasant surprises as the show progresses.”

The upcoming episodes will witness some captivating sequences with Abir’s growing feelings for Mishti and their undying friendship.

Watch Yeh Rishtey Hain Pyaar Ke, every Monday to Friday at 10 pm, only on StarPlus

Watch and Vote: Mohsin-Shivangi Vs Shaheer-Erica: Who is the best valentine couple?