Sana Amin Sheikh gets into a conversation. 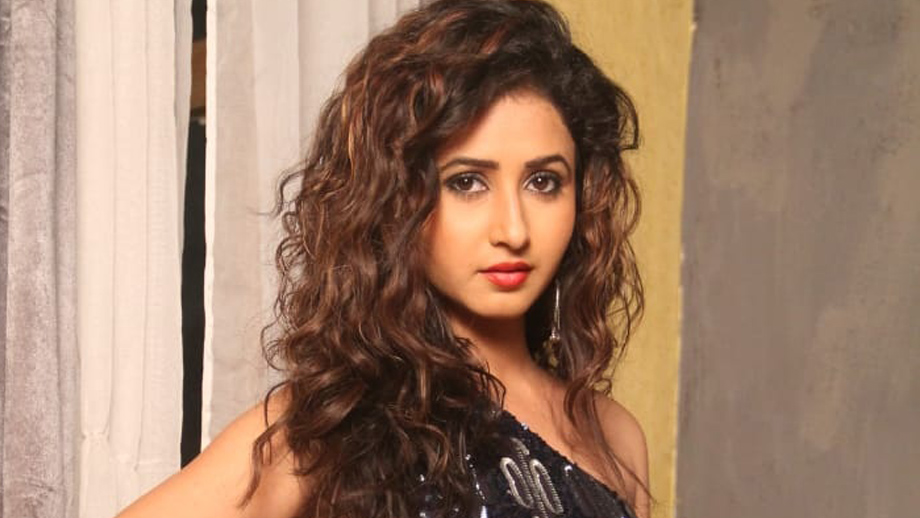 After a short cameo in Naamkarann, Sana Amin Sheikh is on a long, well-deserved break.

“After working virtually nonstop for the last eight years, I have decided to take a break, during which I will want to work on myself. I also want to lose some weight, although most people think I don’t need to,” says Sana.

“Another reason for not quickly jumping into more daily is that once you do that, you don’t have time for web series or TVC. So I want to give myself space to explore other options. Having said that, I will always remain a TV gal,” she adds.

Here, she wishes to clear the air. “When I talk about losing weight, it is not that I now want to become a babe. I am happy with my sweet, girl-next-door image. I just want to be fit. I have always maintained that I am open for bold concepts but not nudity on screen.”

“TV has had its share of bold concepts as well, e.g. Krishnadasi; but sadly, very soon, they end up on the saas-bahu route.”

Sana, who had played around with the negative genre in the above Mahesh Bhatt show, will avoid this genre in the future. “I don’t think I am comfortable with it.”

Sana, who also enjoys social media, says, “It is good for the following reasons- first, it can help you get work.”

“Secondly, you can directly connect with your fans. And last, but not the least, SM also offers lots of financial collaboration with the younger lot of actors, beneficial to both actor and the brand.”

What about trolls? “It is better to avoid them. For, most of them who don’t like your character in one show might like your avatar somewhere else.”

“One clear no-go area is religion, as it can inflame matters. To each his own, is my mantra. Do what you want, as long as you don’t hurt anybody else”, says Sana, who was abused for wearing a bindi, being a Muslim.

“I should not have responded, for it really went out of control, and I ended up debating live with a Maulana,” she ends.