Barun Sobti in conversation with Indianwikimedia.com 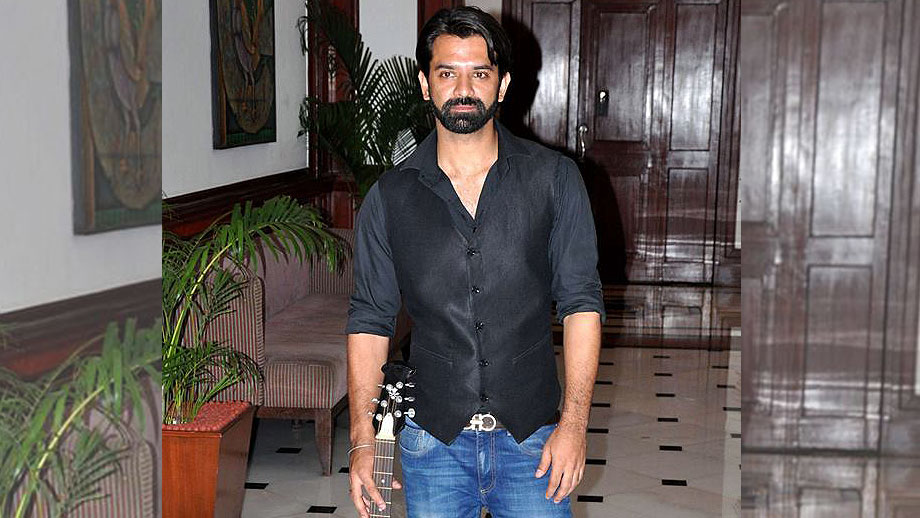 Barun Sobti is an icon and so has been his extremely popular character of Arnav Singh Raizada in Star Plus’ popular series Iss Pyaar Ko Kya Naam Doon. After ruling the hearts of one and all with his intense yet entertaining personality in the Season 1 of the popular show, Barun will soon be back to charm all hearts in the Season 3 of the show.

After years of wait, the loyal fans of Barun will get to see their favourite on the TV screens!! And the fact that Barun is back with the brand Iss Pyaar makes it all the more exciting.

So let’s not wait and get the man to be talking….

In converastion with Barun Sobti, here is an Indianwikimedia.com exclusive…

Why do you stay away from social media?

It is akin to one man holding a mike and the whole world listening in. This type of power most cannot digest. There was a friend of mine who tweeted something long time back which generated a lot of backlash which he was not prepared for. He complained that he did not expect such kind of nasty responses; he realized the hard way that you can’t always hear what you want to hear. This incident has made me wary of this social media demon and hence I prefer to stay away.

There are strands of similarity between your character here and in earlier season of Iss Pyaar Ko Kya Naam Doon? Explain.

You seem to thrive in drama; don’t you want to go beyond?

I am open to all kinds of genres like comedy etc. But practically speaking I can only choose from what I have on offer.

What about thriller and mythological?

Such genres require terrific actors and I am not that good.

You always do your own thing?

Yes if it works I get praised, if not brickbats. I have never hankered for money; if I wanted I would have never quit Iss Pyaar Season 1 and went on doing similar stuff. But I wanted to take a break after a year, which I did. Sadly the whole thing was given a different spin which was bad, but then let bygones be bygones.

Having said that, I have learnt my lesson. Earlier I had only told Producer Gul Khan verbally that I would not continue beyond a year and it went on. This time around we only have an annual contract.

There is lot of online anger regarding the selection of Shivani Tomar over Season 1 gal Sanaya Irani.

Fans get emotional. They need to understand as Gul said, that each character requires a different actor. Sanaya is a superb actress and I wish her all the best for Nach Baliye and the future.

You were called the ‘sexiest’ man alive by some online poll?

While I become happy to be honored, it does not really make my day. You will not see me throwing a bash after such an announcement.

How was the response to your web series Tanhiyaan?

We got a good response. Agreed some people say the publicity in print and broadcast was less, but let’s accept it, the digital is a different medium. Also stand-alone web content is in its nascent stage in the digital space; we are trying to figure out what works and what does not.

What is the secret behind your fit frame?

I have been blessed with a body type that even if I work out or eat butter chicken every day, I will still not gain weight.

How do you unwind after a hard day at work?

I read books, sleep and party with family and friends.

When do you and your lovely better half plan to start a family?

My wife will kill me for saying this, but sometime this year.

There were comments attributed to you after you quit Season 2 that you will sell milk but not return to TV?

That is media gone crazy. But if I did say something like it, I should have not. But you know me well that I will not utter such kind of stuff.