Mahesh Thakur talks about his unexplained exit from the show Ishqbaaaz and on the new developments the show is headed to. 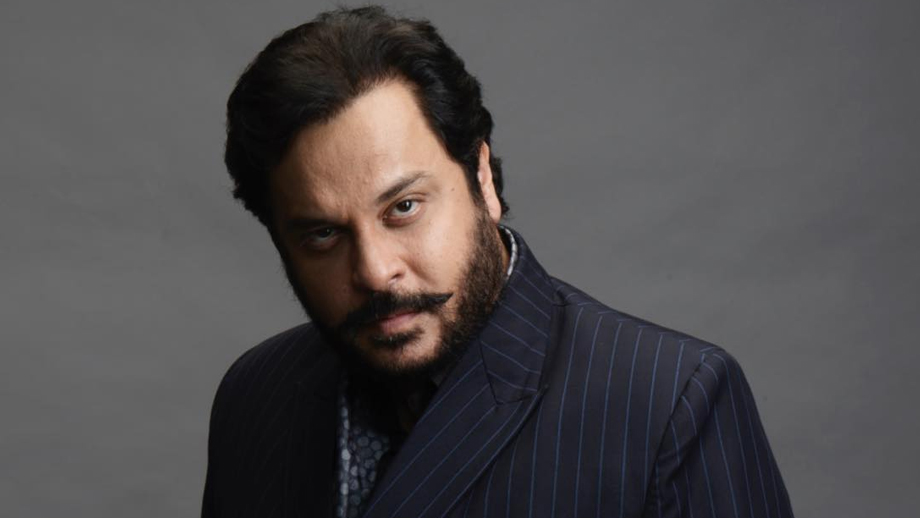 Veteran actor Mahesh Thakur whose important character Tej Singh in the much talked about Star Plus show Ishqbaaaz was dropped suddenly early last month takes things that come his way in his stride. “Out here everything boils down to ratings and despite Tej Singh not being there, if the numbers have not dropped, maybe the channel is doing something right.”

“Having said this, it was sad to be kept in the dark. At first I was told that I will be brought back to which I had a straight question, of how can the story run without one of main male pillars. Later seeing nothing happening, I called up to enquire and was informed of the leap and my exit. Telling me something and doing something else was also not done.”

“Also the new decision to even ease out Anika (Surbhi Chandna) is a big thing, for our 4 Lions show has always been premised on Shivaay and Anika’s love story,” he adds.

Here Mahesh makes a frank admission. “When Ishqbaaaz first started, it had a strong story but we lost the plot with the redux. So now looking ahead they will have to craft a brand new story. Let me clarify, I am not saying this for I am no longer part of the show. It is my firm belief that rather than taking a risk with newer plots and characters , would it not have been better to just change the actors if freshness was needed?”

“A lot more could have been done with the existing characters who have found space in viewers’ hearts. But here if you are taking them out one by one, you better have something strong enough for the smart fans to come back to, who might not fall for the tried and tested formula any more. As a team player I feel that whatever decision is taken should be in the overall welfare of the show,” he categorically states.

“And last but not the least, we need to work long term on plots and not just be concerned about the next two or three week ratings,” he chides.

Wish you luck for your next, Mahesh!!