Karan Patel is one of a kind television actor and his game goes way beyond the roles he plays on the silver screen. 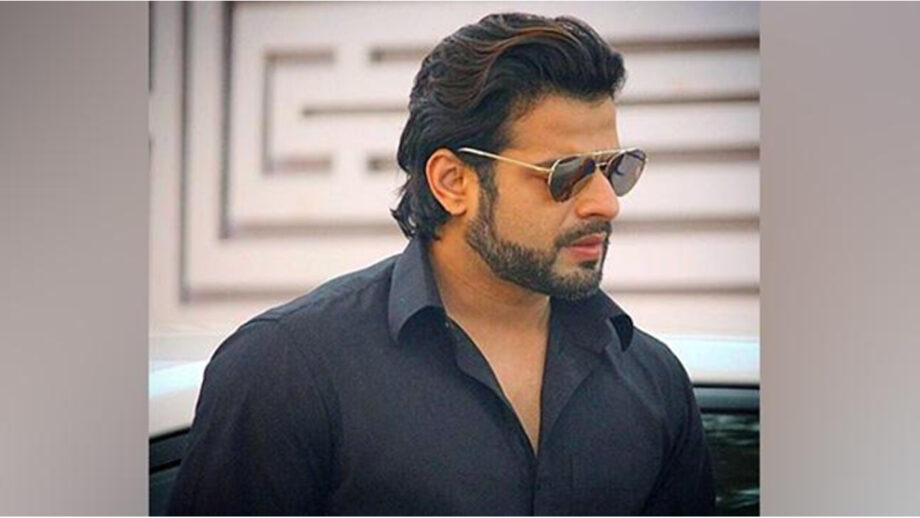 Television actors are the most loved celebrities quite often because they are the ones seen almost on a daily basis on the silver screen and audiences continue to get their daily dose. So it doesn’t come as a surprise to anyone when public is generally asked about their favourite TV actor or actress and they have the name at the tip of their tongue. And one name we most frequently hear from television fans when they are asked about their favorite actor is none other than handsome hunk Karan Patel.

Karan Patel is a quite famous face in the Indian television screen in today’s time and that is because of his hit work in Kasturi back in 2007 before which he was not much in limelight. And if you wondering already that what is so attractive and great about him that millions love this chiselled man then it would, without any doubt, have to be his ingenuity.

He is a person who is very down to earth and speaks his mind and in the industry, this type of trait is very hard to come by. He has confessed that after Kasturi he started flying high and forgot to remain humble and grounded for quite some time, which made him suffer a lot career wise.

He has disclosed that his stardom is all because of the role he plays and is contented to that only. “I don’t think I am a very big star on TV”, as the actor says is his realization. Further he adds, “We don’t get offered roles because of who we are, but because of what we delivered in the past. I was better prepared to handle my work and success with my next show.”