Barun Sobti has won many hearts in his television career and we can’t help but keep loving him come what may! Even when Barun Sobti left the small screen after playing Arnav Singh Raizada in “Iss Pyar Ko Kya Naam Doon?” fans are still in love with him. And why won’t they? Barun Sobti is a self-proclaimed Ectomorph and though it surprises us a lot, one look at him and we get it. He is amazingly dedicated and self motivated when it comes to everything! Right from preparing for characters to acting and from keeping fit with exercises to eating right, Barun Sobti has it all under control.

Besides, we could never avoid that infectious smile of his that just melts our hearts right away, could we! 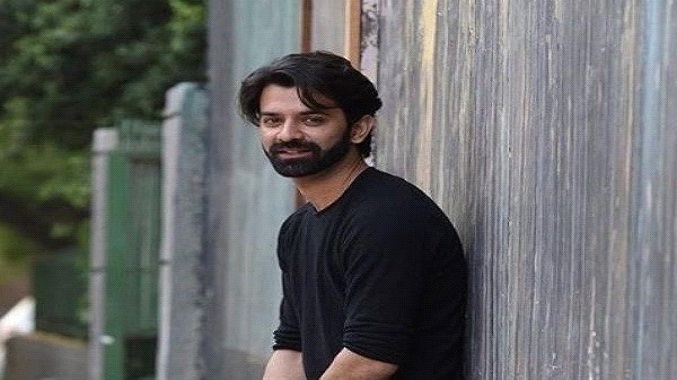 Here are all the reasons why Barun Sobti always was, still is and will remain to be the Reigning heartthrob of television industry.

Iss Pyaar Ko Kya Naam Doon Or Naamkarann: Which show has the most fans in the world?