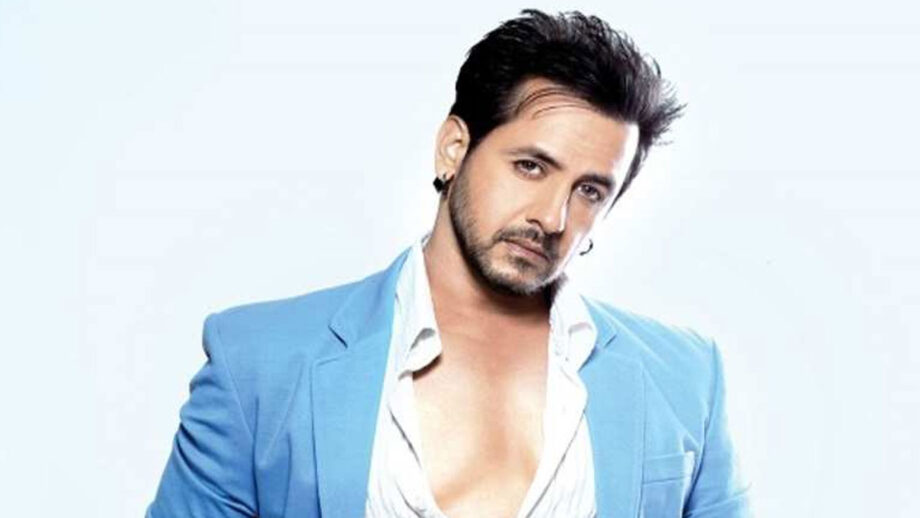 “The original story is over and now we have a brand new tale only the lead protagonists/antagonist Manmohini  (Reyhna Malhotra) remains the same. Here she plays my wife. I play a man who torments his wife and kids. Although, I have played the baddie before in Jhilmil but here my character has a different layer to him.  It appears that he is bad but in real Manmohini is pulling the strings behind the curtains.”

“I am among few actors who have successfully dabbled across genres, be it comedy (BadiDooooor Se AayeHai) or drama.”

Talking about Mahmohini story and presentation Rakesh says, “While normally I am not much happy with what is being churned out on desi tv,  when I saw the highlights of the first season online , I was completely  bowled over by the plot  its taking,  CG  and editing, hence said yes.”

“I know that as of now fantasy i.e. Naagin, dayan and chudails  seem to rule the small screen roost,  but do they match up to Manmohini standards , I don’t know as have not seen them.”

“Normally in TV casting no one bothers to give you  proper narration and character sketches. You are only told you have a good looking role.  But I being old school likes to go beyond just glam and focus on my character is pulling  off. I live the character in my mind and not just mouth the lines. However when you ask too many questions, it is not taken well.”

“But here I was not only given my entire character info, but also briefed about the what and whys of other characters as well.”

“It got delayed for Rajeev (Paul) and me lost both of our folks in quick time, hence I was not I good frame of mine for a while. I also turned down a comic show for I was not ready to laugh again.”

“Luckily now things are again falling to place. I don’t work for moolah but creative satisfaction. When I drive back from shoot I should feel good about my day.”