Karan Patel the actor of Yeh Hai Mohabbatein is a family man, and we bring to you his real family. Karan Patel the Yeh Hai Mohabbatein actor has been around in the TV industry for many years now!!

He is a Gujarati born in Calcutta. His father Rashesh Patel and mother have given him the best of education. He has graduated from the Mithibai College and has attended the Kishore Namit Kapoor Acting Institute. He is also well-versed in dancing, having been at the Shiamak Davar classes.

His role as Raman Kumar Bhalla in Yeh Hai Mohabbatein gave him a second stint in acting, and he amazed audiences for five years in the role.

His wife Ankita Bhargava’s parents Abhay Bhargava and Kiran Bhargava are senior actors in the TV fraternity. The amazing part was that the two of them were part of the show Yeh Hai Mohabbatein. So even before Karan became part of their real family, Karan was part of their onscreen family.

Karan and Ankita’s daughter Mehr came as a huge smile in their lives and the pictures of the little one are also adorable!!

Also, you can check the cutest picture of Karan with his daughter that ruled the social media when he posted them: Click Here 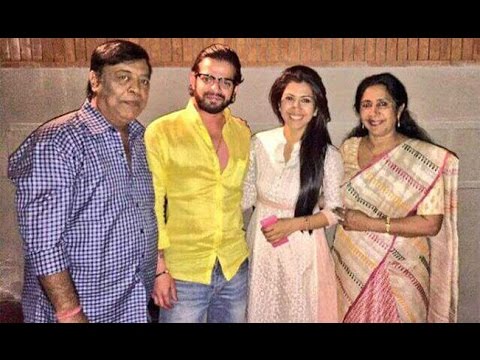 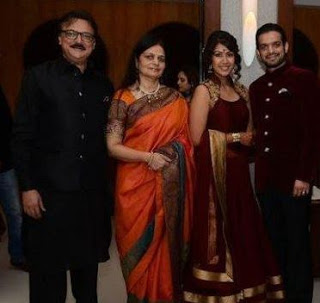