Kishwer Merchant is looking at the option of a vacation with her dates being free from the Colors hospital drama. 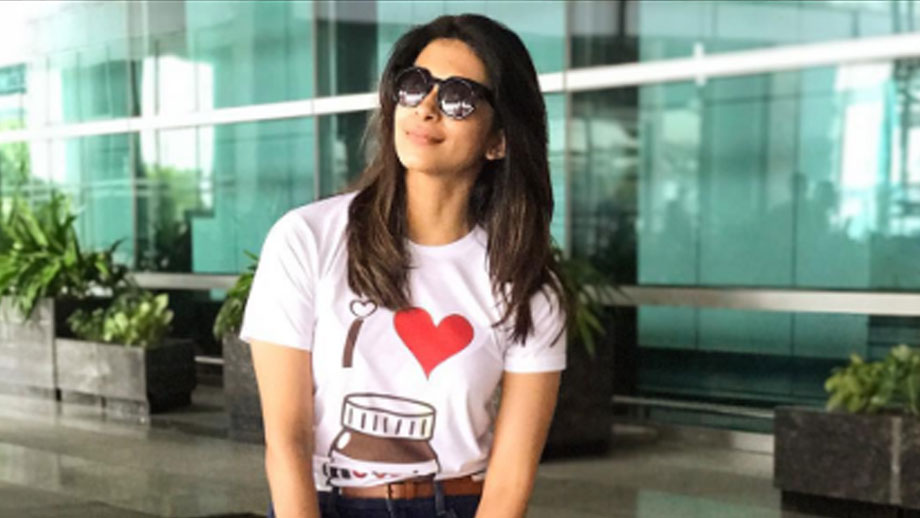 Kishwer Merchantt who is a part of Colors show Savitri Devi College and Hospital might quit this hospital drama.

“I have not been shooting for a while as my character does not have much to do for the moment. And now since I am heading to Xtreme Jordan (vacation and fitness trip), I am not sure how my dates will work out as I am supposed to be going for Savitri Devi shoot as well. So let us see how things pan out,” says Kishwer.

“I take each day as it comes, so let’s see how things pan out once I return. I am always on the lookout for something interesting,” Kishwer adds.

Here Kishwer admits that the above show Rashmi Sharma show had opened flat. “(0.4) for the first four weeks, but now we have doubled our rating. So it means that we are finally picking up. Also we need to appreciate the fact that we have an early evening slot which is not really established yet. So overall, I say we are doing a good job, fingers crossed.”

In closing, we asked her about Pehredaar Piya Ki controversy which her guy Suyyash is also a part of. “I don’t understand the fuss. Everybody has a right to make their own concepts. Let’s face it. Most desi shows are regressive even Balika Vadhu picked up later right? When you watch desi TV, just switch off your brains and watch it only for entertainment. And most importantly, if you don’t like it, don’t watch!”

Wish you all the best, Kishwer!!