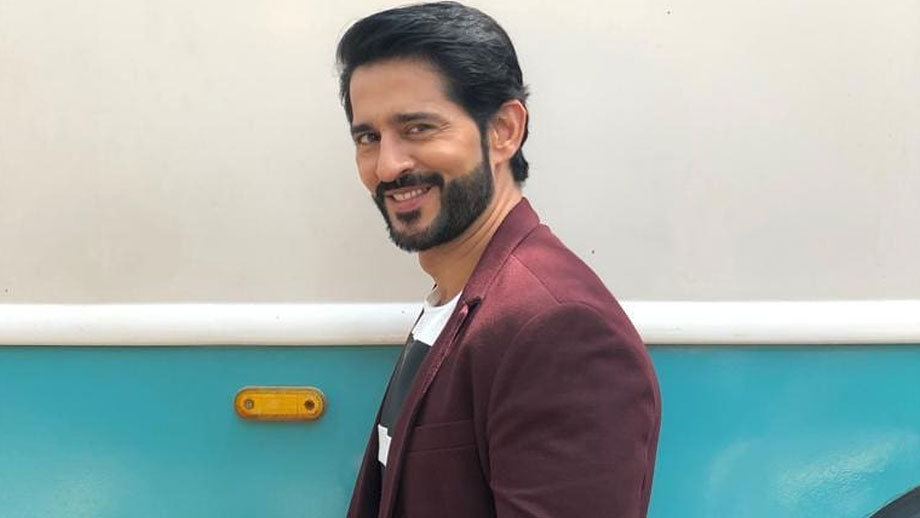 Over the last few years, web series have taken over the Indian audience by rage and have seen several actors from Bollywood and television making their famed debut on the digital screen. Amidst several names, has been another whose history with television has given him an enormous fan following. Known to be the good boy of the small screen, Hiten Tejwani has played several roles and is currently seen in a negative role on &TV’s Daayan.

While television might be his forte and first home, the actor has always been on the lookout for new and fresh roles. Keen on exploring more, the actor had recently made his debut with an action web series and is eager to take the bold route of continuing to work with this trend. However, the actor doesn’t seem too keen on portraying bold scenes that come with it.

Talking about the same the actor said, “A certain number of bold scenes help give the content a realistic image, but nowadays makers have begun to add an unnecessary extra dose of these scenes, just to attract the audience. There is a typical commercial approach while making content of this type.  I am completely alright with bringing a natural element of comfort but wouldn’t be too comfortable getting intimate with someone on screen. While most actors might not think twice before playing a bold role on a web platform, I believe one needs to draw the line and I wouldn’t be comfortable crossing the line with these scenes.”

While the actor maybe a ‘newbie’ to the emerging web series tribe, Hiten continues to keep his television game going strong.

Watch Daayan, every Saturday and Sunday at 9:00pm only on &TV