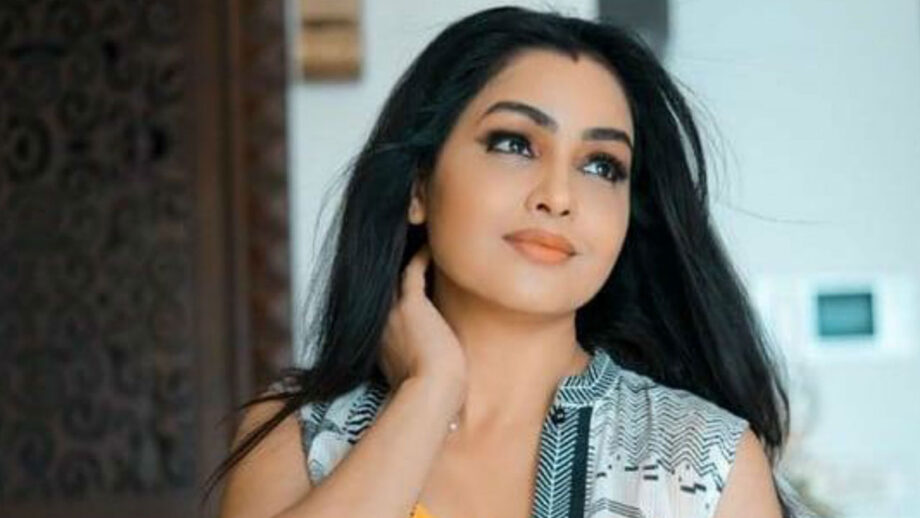 “It is not that I am bored of playing this dim-witted woman, but just that I also want to go beyond her and her sweet simple Kanpur world. Sometimes, don’t you want to try out other delicacies before returning back to your staple dal, roti and sabzi?”

“Also, I want to challenge myself that I can successfully experiment with other genres. When Bhabhiji first came my way, many wondered whether I could pull off the comic zone.”

“Prior to that, after playing the sweet gal in Kasturi, I had opted for a hard core negative in Hawan. In that way, I have been lucky not to fall into the vicious trap of playing the bahu with different hairdos.

I was also lucky to get a chance to work with Anurag Basu in his Epic TV show, Stories by Rabindranath Tagore,” added she.

“Even as Angoori, I have got the chance to play with various shades. At times, she is sensuous, silly, and yes, totally loyal to her hubby, Manmohan Tiwari (Rohitash Gaud).”

“My dancing abilities have let the creative weave episodes around the same. Last but not the least, my control over various lingos came in handy when I had to converse in khalis Urdu for one story.”

“The best thing about doing comedy is that you are spared the horror of leaps, which happens very often in daily soaps. Had our show also been one, I would have become a par-dadi by now. On a more serious note, the different episodic stories keep the novelty alive. Otherwise, my Aries self might have had an issue, doing the same stuff all over again.”

“In a bid to keep the audience interest, we have got a new set and are planning more outdoors to add variety.”

Here Shubhangi adds, “I think my desire to experiment with my craft will get future impetus with web, which offers diverse characters. I would love to do something like the Family Man and Delhi Crime.”

In closing, she did not rule out going nude as the format generally seems to require. “Having said that, I will not do just about anything. Rather, I will pick and choose edgy scripts.” 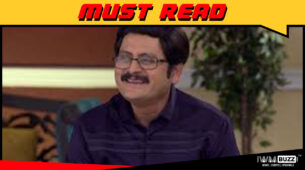 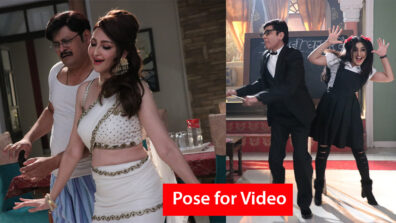