IWMBuzz tells you about its interaction with Ronit Bose Roy 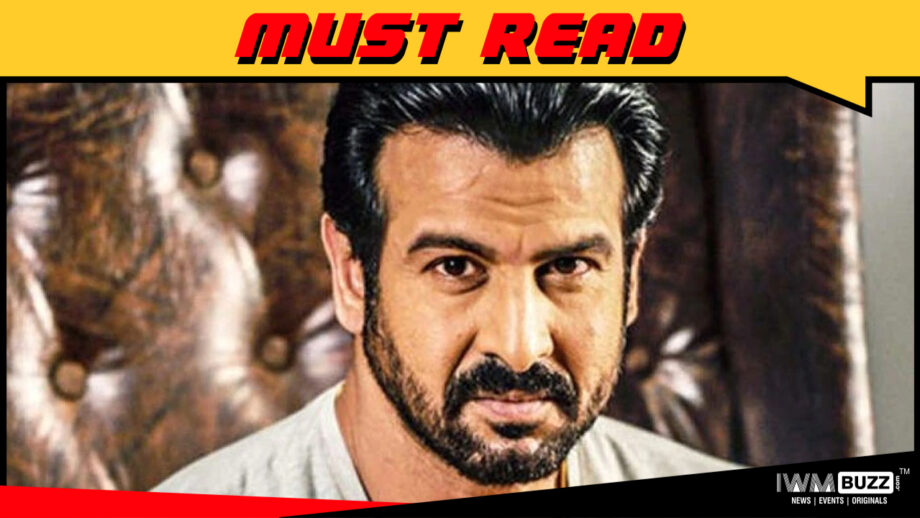 Ronit Bose Roy is undoubtedly one of the biggest and the most talented names of the Indian Entertainment industry. From Television to movies, the actor has made his presence felt and has created his own niche over the years. Some of his most appreciated works on Indian TV are Kasautii Zindagii Kay, Kyunki Saas Bhi Kabhi Bahu Thi and Adaalat. Some of his most prolific performances in movies have come in projects like Kaabil, Shootout At Wadala, 2 States, Student Of The Year and many more. Even in the OTT space, Ronit Bose Roy has left his mark and the quintessential example of it is the superhit series Kehne Ko Humsafar Hai. As KKHH is back with its 3rd season, IWMBuzz got in an exclusive interaction with Ronit. Read the conversation below –

Dada, what can the audience expect differently in the third season of KKHH?

First of all, I would like to thank all the viewers for appreciating the first two seasons. I am glad everyone supported the first two seasons. Rohit and Ananya have come a long way forward. I wouldn’t like to reveal too much but there’s a different trajectory now altogether. I would ideally want the audience to see it. There’s a certain sense of charm involved and I don’t want the audience to miss it. Hence, I would love it if they see it themselves first. There’s a lot happening this season.

You have played many diverse characters all your life but one of the most popular one is of K.D Pathak in Adaalat. Can we see another season with you?

So, I will tell you something. A few years back, I had met people in Sony and there were talks about it to be honest. But I guess the scenario is a bit different now. If Sony as a channel has taken a decision regarding not to go ahead with Season 3, I am sure they have their own reasons. Undoubtedly, it was one of the most popular shows and there are re-runs going now. But a third season is unlikely at the moment.

What about your lockdown schedule?

Well, I am having quite a busy lockdown. I cannot sleep beyond 6.30AM-7AM because my body clock is such. I wake up and check my emails, banking, money transfer, and all. Then I catch up with global events. Then I workout and practice my saxophone for an hour. After lunch, I take a bit of a nap and then evenings are kept for interactions. Later in the evening, I train my son and that’s how my entire day goes off in a flash.

Lastly, you have been working in the industry for quite long. As an artist, does a point ever come in one’s life where he or she is just working for himself or herself?

Well, I have stopped having demands for myself. Yes, occasionally, I do buy a pair of Gucci shoes but that’s rare. (chuckles). All these things don’t matter to me anymore. My version of ‘myself’ now includes my entire family and it’s not just about me. I live for them. For me, my craft is my mistress and there’s no denying that. So I am always trying to balance my world and my ‘mistress’ which is my craft. It’s all together and inter-related. I feel doing a piece of work out of desperation is wrong. So to cut it short, an actor should not work for just himself or herself and should try to be as selfless as possible.

Also Read: Most of us will catch the virus, some of us wouldn’t even know it: Ronit Roy

Must Read: The good numbers of Imlie have motivated us to work harder: Astha Agarwal 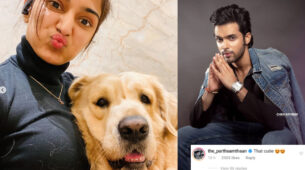