Prince Narula and Yuvika Chaudhary are the cutest couples on the set of Nach Baliye 9 they Express their love in the form of their dances the enduring chemistry is also seen backstage. 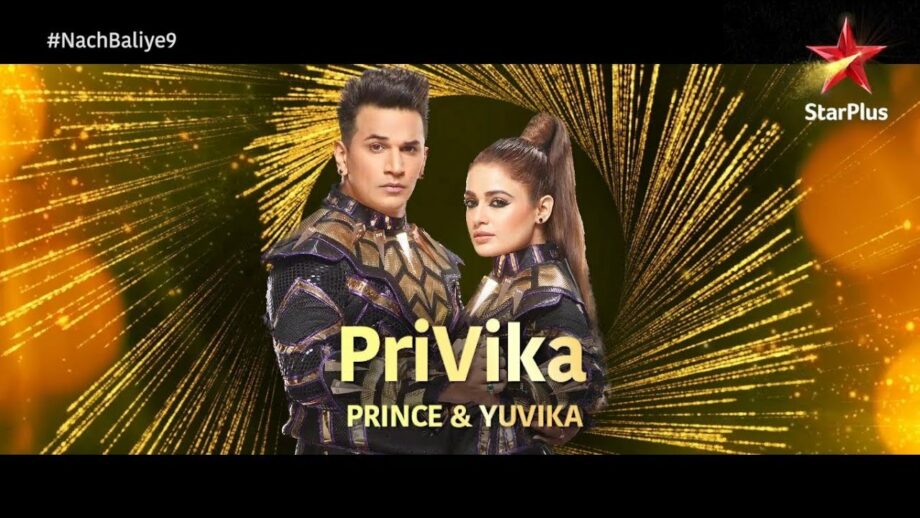 The couple is recently married and love is in the air for them. Till now on this dance reality show, they have given some sizzling and hot performances together.

But their Romance does not stop there it was you yuvika first birthday after their marriage. And Prince gave his hundred per cent to make this day a memorable for her. He threw a grand party all of the close friends were invited. Apart from that, he bought six to seven Cakes and each of the cake contained one of her initials. Well, that’s not the end he also bought her some expensive gifts like pieces of jewellery and watches etc.

The couple last week was suffering from a tough time as Prince younger brother left the world due to an accident. Even after this tragedy Prince and Yuvika somehow gather the guts to come and perform in front of a huge audience without emotional baggage. At this time too Prince totally gave yuvika the credit of consoling him and taking care of him during his tough time.

Well, this couple can’t just get enough of each other and so can we. The Instagram with is flooded with some cute pictures off their wedding vacations and workout sessions. They are setting some major goes out there on this reality show. Salman Khan also gave his deep condolence to the couple for their loss.

Salman also encouraged the prince to win the competition as a tribute to his late brother. They are a major couple of goals. And we are sure even if they lose the show they are sure to win the hearts of the audience.