Nisha Nagpal talks about her stint in Ishq Subhan Allah. 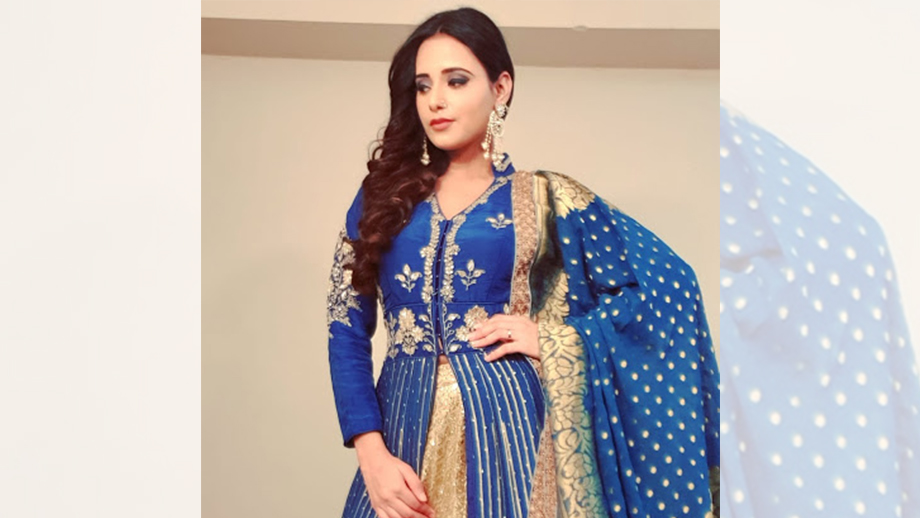 With Ishq Subhan Allah on Zee TV, Nisha Nagpal has struck ‘gold’ for the second time, post her career-best stint in Qubool Hai!! The interesting coincidence is that both the shows are Muslim social stories, with the characters she played being similar.

Says Nisha, “Very true. This role is similar to Qubool Hai. The only difference between both roles is that Tanveer was a pawn under a major antagonist, but here, Nilofer is the master of her own destiny. Also, Tanveer was in love with the main guy out there, but here, the character is only after money and not after the guy (smiles).”

Talking about her character, she says, “Nilofer is very greedy and also says outrightly that she will work for the person who pays her the most. Even though she has teamed up with Miraj (Gautam Vij), she is playing her own game too.”

“I am glad to be working in a very nice and positive ambience. Everyone on the set is good to me,” she avers.

Nisha sees this show as her next big break post Qubool Hai. “I have played many parallel lead roles post Qubool Hai. But none of them worked. This is working and I am happy about it. When Qubool Hai happened, I was very fresh and raw. I did not know much of the nuances of working on TV. But now, I have learnt the art and have grown mature with time. I know what to do and how to play my character. I am happy that there has been a good response for the role.”