Kapil Sharma is the name of an only TV personality who is on the Forbes Indian celebrity 100 lists last year. This year he has signed 110 crore contract with Sony entertainment for his comedy show. 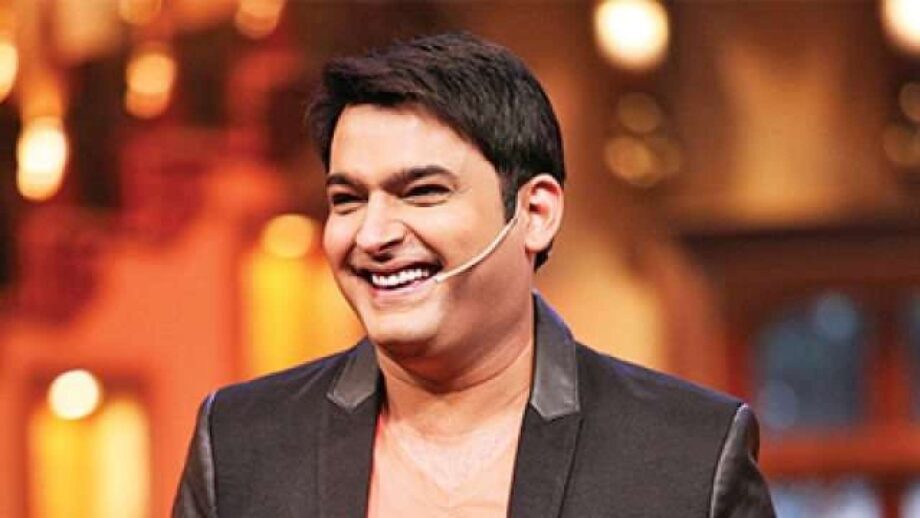 So looking at these figures one can conclude that Kapil Sharma comedy has outdone every other Indian television comedian. And he is very rightly judged the king of comedy.

The comedy nights with Kapil were Air on colors which have now she seen the shift to Sony TV with the title of the Kapil Sharma show. Even this season is running very successfully and has bagged the crown of a kingpin of Indian entertainment television for Kapil. A few reasons why he has won the title are:-

1) Clean comedy
One of the biggest reasons for Apple’s success is that he offers clean comedy for his audiences. His audience includes family consisting of senior citizens, young, adolescents and the kids which mean every generation of a family can sit together to watch the show.

His viewership has enjoyed a spike that touched 58.3 million views on the TV which is in it a landmark in the Indian history. 2) Guest never saw before on TV shows
Kapil Sharma show has featured popular personalities from the Bollywood along with musical artist and international stars including Jackie Chan. his show has gone beyond the usual celebratory drama in which it features Indian social activist Anna Hazare. The episode’s viewership was highest which was telecast on 2nd October.

Kapil has tried his fortune at acting in the movies too but that venture was not as successful as it should have been. So, he made a comeback on the small screen with his present show which is produced by Salman Khan. This time the show is much bigger, grand and better with other leading comedians like Krushna, Bharti, Chandan, etc roped in together. His return to television is to claim his kingship.