It is risky for an actor to come in as a replacement and make a place in the viewer's heart: Srishti Jain | IWMBuzz
Subscribe Now
Television | Celebrities 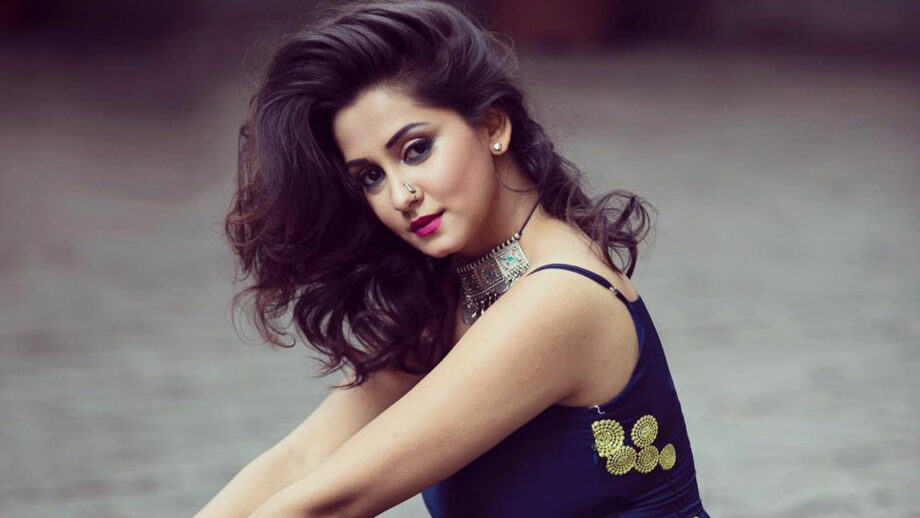 Srishti Jain, who has enthralled audiences in shows like Meri Durga and Main Maayke Chali Jaaungi Tum Dekhte Rahiyo, will get into the shoes of Manul Chudasma, who was the lead in Ek Thi Rani Ek Tha Raavan on Star Bharat.

Owing to a track change and a complete transformation of the lead female character, the producers decided to rope in someone else for the role. Hence, the makers have roped in Srishti Jain to play the female lead post the leap.

Talking about bagging the role, she says, “I did my first show, Suhani Si Ek Ladki, with the same production house. I recently spoke to the project head of the show and told her about my ex-show going off air. She told me about the show taking a leap and the new storyline. Rani’s character is very strong. I did think for once, as it is really risky for an actor to replace the lead girl and make your own place in audiences’ hearts. It is difficult as people don’t accept the new lead. I never thought I would be replacing any lead. However, it is one of the most powerful characters on TV right now, hence I opted for it.”

She continues, “Post the leap, the audience will see a transformed and new Rani. She is now trained in martial arts. It is quite a difficult role, and I love challenges. To play a warrior princess is my dream role and I think this is close to the same. I feel a girl should fight for her powers. Till now, in my career, I have only played the roles of a bubbly and chirpy girl. Rani is a strong headed woman. She comes back with a reason to fight. She is here to seek revenge. The story is different and the twist is super gripping. The audience will enjoy the show.”

Ask if an actor’s life is insecure, she adds, “Honestly, be it any profession or job, you are insecure. You will have to give your 100% or else someone else will take your place. You never know what people will like and dislike. You just have to give your best and hope for the best.”