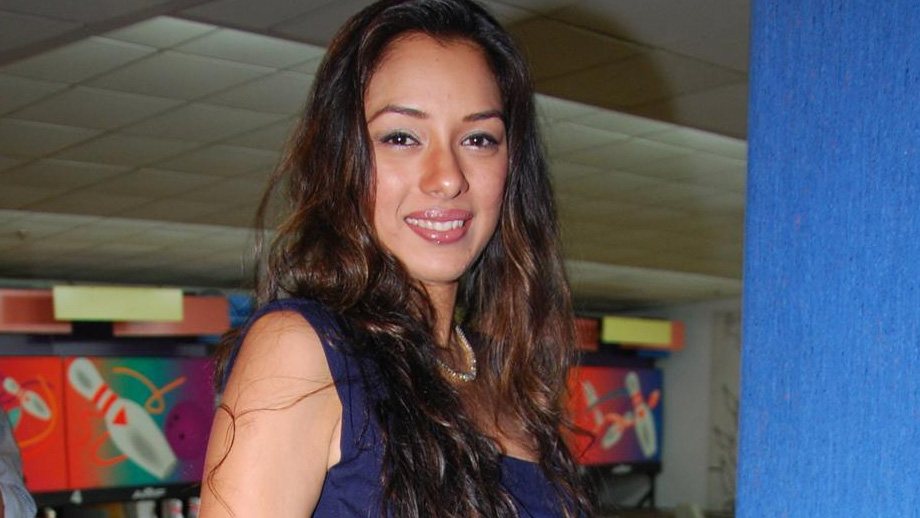 “I am part of the film and TV industry Bigg Boss whatapp group where we discuss the show threadbare. The best part is that this group is formed only during the time the show is on air,” she states.

Once the season ends it will get deleted only to come back alive next season.”

Talking about the current season she says, “This year celebs have given more below the belt masala than commoners could ever give. The level of drama actually has gone overboard, with Colors wondering how much to put in the daily 45 minutes episode as there is much to offer.”

“To be honest I am now enjoying the last 2/3 days with Hindustani Bahu doing his thing. These fun and games are better as compared to too much fighting till now. Don’t we have enough daily scraps with our house maids than to see more arguments on telly?” says Rupali who is doing a play with Rakesh Bedi and another Bigg Bos inmate Kishwer Merchant.

What do you feel about Sidharth Shukla?

“I am batting for him 100% for he is only the Alpha male in the house being followed by the girls compared to others jokers around there. He is what he is and does not do stuff just to please people. Neither does he backbitch,” added Rupali who is famous as Monisha Sarabhai.

“If contestants think that they can act all sati savitri to get away, they are mistaken big time for the format is designed to bring your true personality to the fore.”

When asked about Shukla’s aggression she says “That is his personality and you can’t only blame him; like in yesterday’s task Mahira Sharma was very gung-ho trying to protect her stuff, so in the melee if she got pushed it was in the heat of the battle and not deliberate.”

Rupali does not like Mahira and makes no bones about it, “She is really loud; can someone just put a silencer to her mouth? Sadly she would have been history long back had Devoleena Bhattacharjee not made a huge bloomer by doing delivery to Paras Chhabra in the food task last week.”

Your take on Paras, “God even women don’t behave like him. Also why is he so insecure about being bald; things have changed post the film Bala being talked about.”

“I have begun to like Asim Riaz’s game. Not because he is Shukla’ shadow but for the fact that he has his head firmly on his shoulder. If any contestant is smart he can use the Weekend Ka Vaar part to learn from Salman’s clues about how they are being perceived outside.”

Talking abouat Shehnaaz Gill she says “This very popular girl is a person who keeps the house entertained. But she sure has a nasty mouth as well, just see her video. Apart from Arti Singh who too keeps losing her top, none of the rest really matter in the final equation.”

When asked to compare her time in Bigg Boss back in 2006 with now she says, “None of us knew what to expect. Rahul Roy was better prepped and hence he won.. Had I played the game back then I might have finished runner-up.”

Here Rupali ended by saying, “As opposed to popular perception, Bigg Boss is not scripted. What you see eventually is what the public wishes. I have known cases where contestant who the creative supported eventually lost out in voting.” 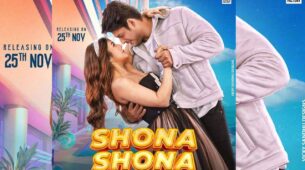