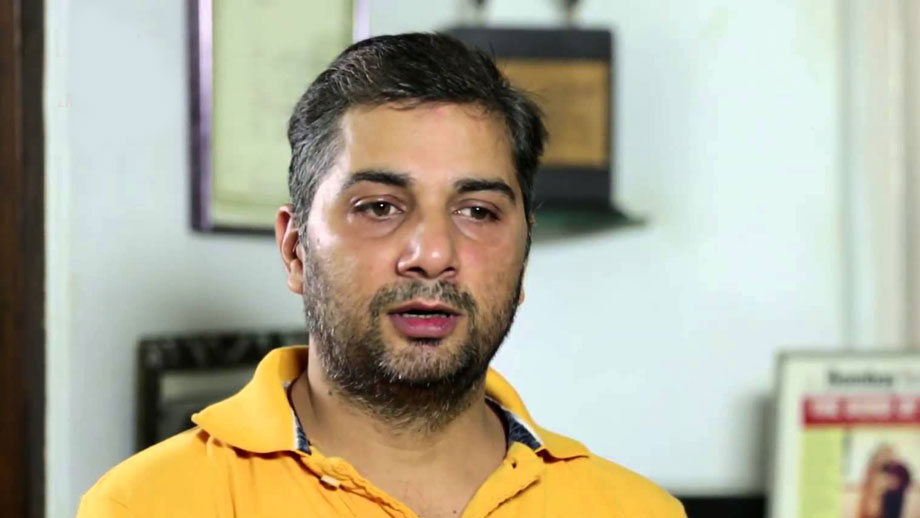 Well-known actor, Varun Badola, last seen in Mere Angne Mein, is quite disappointed with the current set-up of Indian TV.

“Nobody wants questioning actors. The writer should also understand that as actors live the character, they are in a better position to understand what works and what doesn’t,” says Varun to IndianWikiMedia.

“Here the writers and creative take offense. Also, the need to add TRP-inducing masala sometimes backfires. Like in my above show, what was the need to show my character going to Thailand to fight a tiger to earn livelihood? How can a guy, who has no money, reach Bangkok in the first place? Your core small-time audience does not know much about this Southeast Asian country, apart from its sex tourism. Once our ratings fell, we never really recovered.”

“Writers also need to respect the advice we give. Look at my body of work. I have given huge hits (Koshish – Ek Aashaa, Des Mein Nikla Hoga Chand, Astitva…Ek Prem Kahani, Ghar Ek Sapnaa and Aek Chabhi Pados Mein). Apart from good writing, I too must have done something right to get repeated. We all need to work together, as this is a team effort.”

He continues, “It would be better had they read desi modern fiction. e.g Amrutlal Nagar Nachyo Bahut Gopal. But for that, you need actors who are really able to act; and also a director who can execute the story.”

Varun is not very gung-ho about desi web series either. “Your tier-2, tier-3 city audiences won’t watch, and your city audience already has access to classy international content, courtesy Netflix, and the only way you can impress them is by offering them good local stuff.”

Sadly, many actresses also appear uncomfortable while doing those bold scenes.“You can’t blame them, for they are doing this as they have no other work. Very few get the opportunity of netting scripts which make them comfortable, where the boldness is part of the narrative, and not just added to titillate.”

In closing, Varun says he tried to go with the herd in a couple of shows.“But it did not work out, as the artist inside needs to be convinced about what he is doing on the screen.” These days it is no longer a taboo to find love even at a later stage in life: Varun Badola 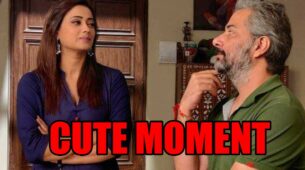