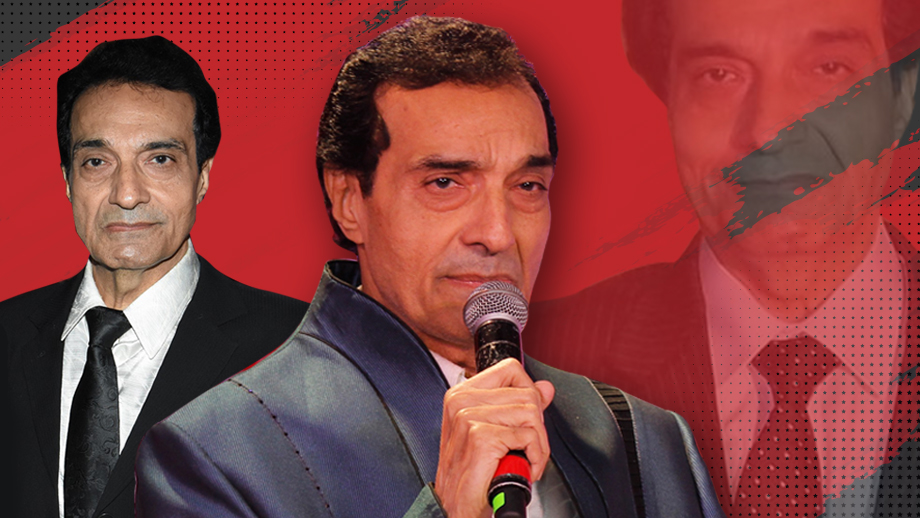 Ishq Subhan Allah – We are extremely happy and elated with the acceptance that viewers have shown!!

The story is directly based on the issues that have been created under the pretext of norms and traditions that take the empowerment away from women. Yes, it is controversial, no doubt about it because of the Triple Talaaq.  But the show has been liked immensely by one and all.

The best part is that Creative Eye Limited has never ever tried a Muslim based concept till now. I have never in my professional career thought of something like this. Internally, when we were discussing new projects, our Writer Danish Javed told us that we have made nearly 10,000 hours of programming till now, with comedy, historical, mythological and even family drama. But we have never tried a Muslim drama. So when he narrated few lines of the story, I was taken aback as it was unique. On the matter being controversial, he told me that when the Supreme Court of India has declared that ‘triple talaaq’ or instant talaaq is not valid under the constitution of our country, there is nothing to worry in terms of the concept. If such a thing happens, it is the woman who loses her own house, shelter while a man does not lose anything. This is where we started thinking of our main characters, Kabir and Zaara. 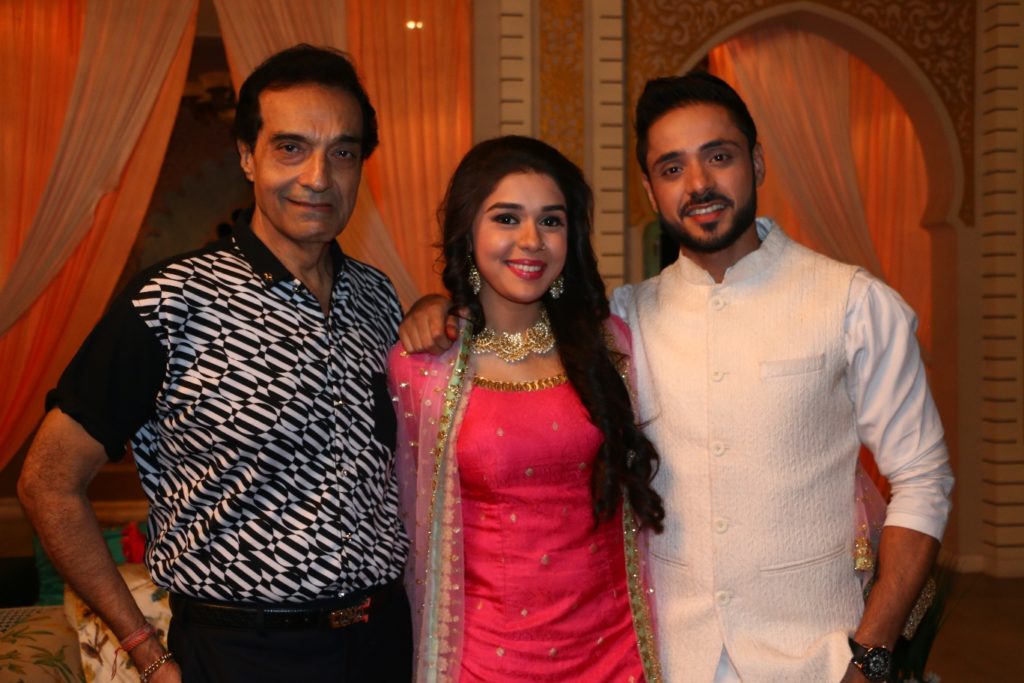 Kabir and Zaara are two individuals who have their own viewpoint towards religion and a different outlook being Muslims. I liked that basic thought and decided to pitch it. Zee TV liked the idea in the very initial meetings and we were given the green signal to work ahead on the idea. To tell you, Kabir and Zaara are like the two shores of a river band actually, which can never meet in thought process. So I think we have not gone overboard in characterization. Rather, we have tried to give a balancing viewpoint to both sides. They both are justified in their own way.

We are simply glad that the show has started on a good note!! Even with all the confidence we had in our concept, I never expected the show to rake such a big rating. Conventionally, the slot of 10 PM on Zee TV had raked in a maximum of 1.3 or 1.4 over the last one year and an average of 1. So we thought even if we opened up with a rating of 1.6, we would be doing well. But when we started with a rating of 2.2 and went up to 2.6, as I have always believed, ‘karma ke saath bhagya bhi kaam karta hai’!! With this, it was clearly understood that it was the ‘acceptance’ by the people that brought in huge numbers.

In fact, we are now going through the auspicious phase of Ramzan, wherein I have been told that Muslims do not watch TV at all. In fact, in my team, we have lot many Muslims and all have told me that they actually disconnect their television connection during this time. I have one friend of mine who tells me that he is not even allowed to watch news on TV during Ramzan. So if Ishq Subhan Allah has managed to stay on top even during the auspicious phase, it only means that it is ‘blessed’ and we not only have viewers from the Muslim community but others too watching it. This is how I will sum up the whole thing that viewers have accepted the show for sure. Now we will head towards Eid which will be in mid-June, and that will be a phase where the show will see huge twists and turns.

Our lighting if you have seen is very different. It is not the simple bright lighting that we have used. Instead, we have used contrast lighting and we wanted it that way. Moving to the jewelry and costumes, you will see an attitude there. The costumes and jewelry of our characters speak a lot. This was also an effort and a deliberate move. Since our backdrop to the story was Lucknow, which has a rich cultural heritage, we thought our logistics should be used in a typical way. This speaks in our costumes and jewelry.

The journey has just started. It is not even two months, and we have a long way to go. It is a responsibility on every shoulder associated with the project, including me to carry it on. We cannot sit on the laurels of these two months. We need to keep our story effective enough for the audience to continue watching it. We want this journey of Ishq Subhan Allah to be a long one…

Coming to the casting of Adnan Khan and Eisha Singh, I will want to tell you a surprising fact. The irony is that we had taken the photo of Eisha and Adnan right at the start of the auditions. But they both got rejected. But I had felt that Adnan had the typical brooding face and a good physique required for Kabir, and Eisha had the pleasant and charming face. There is not a single casting co-ordinator available in Mumbai who has not worked towards the casting of Kabir and Zaara. But after a search of two and half months, we again went back to the channel with the same options of Eisha and Adnan and tried to convince them. And they immediately accepted our decision. The criteria for selection were two things – we were looking for the character written by the writer, and secondly the character to be complimented the artiste’s personality.

We have got a very old relationship with Zee TV which dates back to the years 2006 and 2007, with Betiyaan and Maayka which run for 900 and 750 episodes respectively. I have had a very good rapport with channel honchos, having worked with their two generations and hopefully will work with the third generation too.

The next challenge before Creative Eye Limited is that we are working on two big shows simultaneously in Tamil and Kannada. It is a big mythological on Vishnu Dashavatar, and will air in July.

And the journey continues…