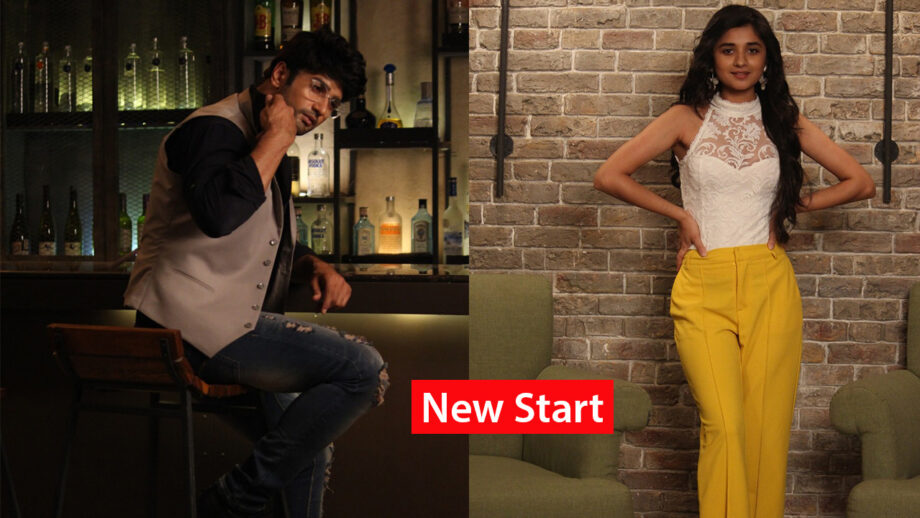 Zee TV’s popular fiction show Guddan… Tumse Na Ho Payega, has become a favourite amongst viewers with its unique and never-seen-before concept of the country’s youngest Saas. In the upcoming episodes of the show, viewers are in for a dramatic and unusual twist in the storyline. Post a fair share of trials and tribulations that came their way, audiences saw the show’s hero Akshat (played by Nishant Singh Malkani) falling knee-deep in love with his wife Guddan (played by Kanika Mann).

One after another, the righteous couple has been attacked physically and emotionally by their obsessive lovers like Antara (played by Daljiet Kaur) and Vikrant (played by Pawan Shankar). In the last few episodes, Antara has been successful in creating a misunderstanding which has forced Guddan to leave the house and in turn convinced Akshat to marry Antara as revenge against Guddan for allegedly aborting their child.

As Akshat and Guddan part ways, the storyline will take a 4 year leap and will present Guddan in an all-new avatar! Established as a popular film actress, Guddan has finally achieved her dream of becoming an actress with her sister Revti by her side as her trusted aide. On the other hand, the Jindal house has been adversely affected by the separation of Akshat and Guddan. While Akshat is on a self-destruction spree and doesn’t care about anyone anymore, Antara has made life of the people in the Jindal house a nightmare and no one is happy anymore. Amidst such a pitiful state, Dadi is still hopeful that some day Guddan will come back into their lives and fix everything.

Talking about the leap Kanika Mann said, “We absolutely adore our audience and we are overwhelmed by how they give us so much love and that is why we want to give them our best. We try different storylines and drama so that we can keep them entertained. The upcoming track will give our audience a lot of freshness in the show and I am sure they are going to enjoy it especially with my new avatar as a popular and successful actress.”

Nishant Singh Malkani said, “While we all crave for happy endings, the reality is always far from it. Guddan and Akshat are one of the most loved on-screen couples and I always like to hear my audience reactions when they see us braving the challenges and reuniting. I am glad the makers of the show are keeping it real for Akshan and show the various aspects of a relationship unfold on screen as the two face their worst fears every now and then to overcome and reunite. I would love to see the audience reaction to our new lives post leap and hope they will enjoy the new twist in the lives of Akshan.

With Antara in full power of the house, Akshat in a state of agony, will Guddan ever come back to Jindal House? How will Akshat fix Jindal house problems this time? Is it over or it’s a new beginning for #Akshan?