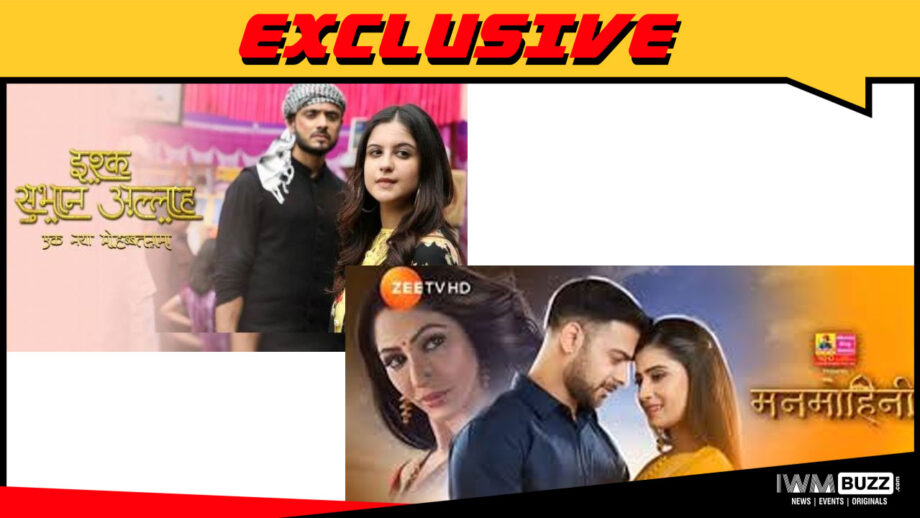 Ever since the Zee TV promo went on air announcing that Muslim social, Qurbaan Hua will start airing from 25 February at 10 pm slot, Ishq Subhan Allah (ISA) fans have become anxious, for their show currently airs at the above slot.

And the media buzz regarding their show going off-air due to low rating has only added to their fears. However, that fear has now eased with the numbers perking up; even today, it has put up a good show (1.8)

No wonder, according to sources, Zee higher up, are now planning to shift ISA to the 10. 30 pm slot replacing Manmohini. The latter horror show has been in the firing line for a while due to low ratings, and we guess it finally met its end.”

Anupam Bhattacharya of ISA says that, “While we don’t have any official time slot change notification, it would be safe to assume that Zee TV will not touch shows like Raabta and Kundali Bhagya, which are doing well. So the only option seems to be Mahmohini.”

“For a while, it appeared that we too might end as our numbers were not high, so maybe the channel green light Qurbaan Hua. But with our fortunes changing for the better, we seem to have got a new lease of life.”

When asked will a time slot change affect ISA and he said, “A half-hour shift is not too jarring, and from a channel perspective, a slot which is currently delivering 0.7 (Manmohini) even if we drop a tad to 1.5 TVR, it should still be good enough.”

In closing, Anupam said, “We are happy for now this decision transfers the pressure from ISA to Qurbaan Hua. For now, the new show starring Karan Jotwani will need to open to at least a 2+.

Merely replicating our numbers will also not be considered enough given the vast publicity blitz.”

The channel has smartly timed the move only post Bigg Boss, which again would help ISA at 10.30 pm. Anupam, while agreeing to the same added “that our shows have loyal fan base extending well beyond India and these guys are loyal followers.”

We tried to speak to Manmohini producer, Prateek Shama and Zee TV spokesperson for a comment, but could not get through to them.