This late night breaking news on the show, Jeet Gayi Toh Piya More will keep you awake all night... 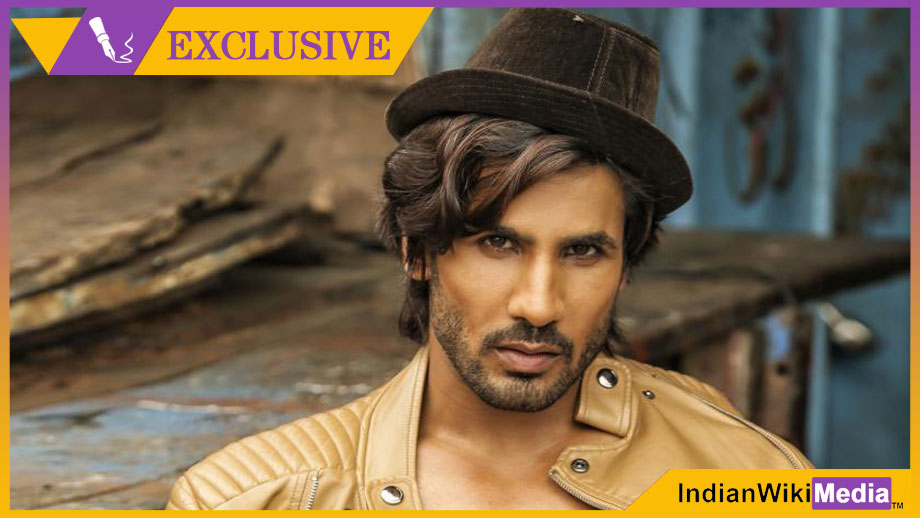 Zee TV seems to be on a roll, in pushing up the drama and curiosity quotient in its programming line-up!!

Loyal fans of Jeet Gayi Toh Piya More (Jay Productions) will soon be in for a huge shock with the sudden death of the lead character Adhiraj!!

Yes, this is a late night exclusive report on IndianWikiMedia.com!!

No, this is no gimmick and Adhiraj will definitely not re-surface from the dead…

This only means that the entertaining stint of popular actor Krrip Kapur Suri will soon be over in Jeet Gayi Toh Piya More.

A credible source informs us, “The drama series which has always seen Adhiraj being at loggerheads with Devi (Yesha Rughani), will finally come up with the much-anticipated union of the loved Jodi. Soon, Adhiraj and Devi will be seen uniting for good. However, their happiness will be short-lived with Adhiraj being killed.”

True this, and the death of Adhiraj will lead to a bigger drama which will garner eyeballs. Also, as reported in the morning, Zee TV’s new programming changes will result in the show getting a new time slot from 5 March. Jeet Gayi will occupy the night slot of 11 PM.

Our source states, “The creative think-tank is working out intricate details on the death track of the lead guy at the moment.”

So we leave you all, wondering at this night hour, as to who killed Adhiraj and what will happen to Devi post his death….

When contacted, Krrip though told us, “This news is baseless. It is false…”

We reached out to Producer Kinnari Mehta, and also to the channel spokesperson, but did not get to hear from them till we filed our story.

And remember, you read this big BREAKING news of Krrip’s exit from the Zee TV show first on IndianWikiMedia.com