Senior film and television actor Manoj Pahwa who was recently seen in the movie Mulk, has bagged a prime role in Gurinder Chadha’s project being made for the British channel, ITV, titled Beecham House.

Pahwa needs no introduction and has a vast body of work in movies and TV shows.

As per a reliable source, “Pahwa will be playing the character of Moolchand who will be pivotal to the story line, especially when the story shifts to Udaipur.”

Ironically, we wrote about actress Seema Pahwa being part of a web-series to be streamed on Times OTT just now.

We now follow it up with her husband Manoj Pahwa’s next big international project.

We buzzed Pahwa, but could not get through to him. 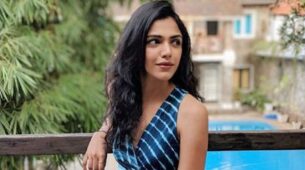 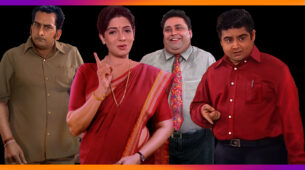 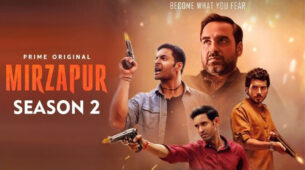