I am not dating a photographer: Samiksha Jaiswal
Subscribe Now
Television | News

Samiksha Jaiswal, Mehek of the Zee TV show is said to be dating a photographer, and we caught up with her to know her side of the story. 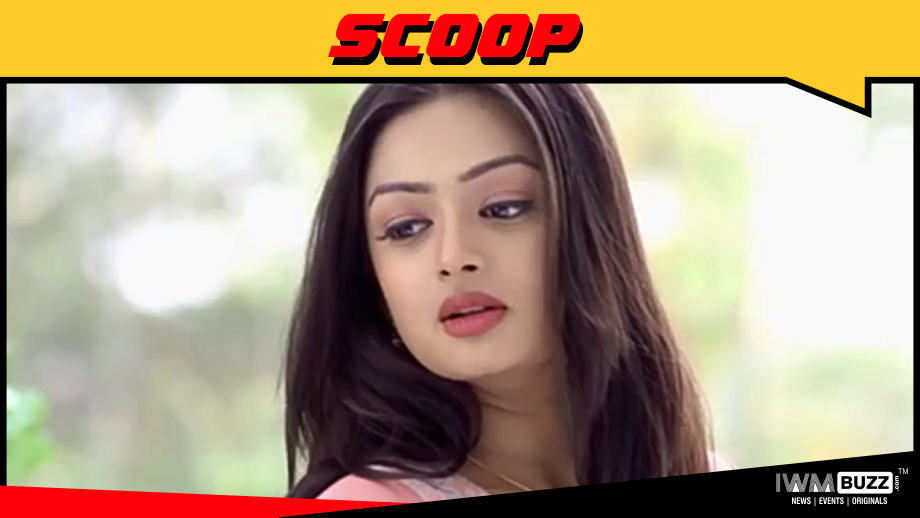 Is Samiksha Jaiswal of popular Zee TV show Zindagi Ek Mahek dating someone? Well, according to the buzz, this good looking girl might be going around with a Delhi-based photographer named Ayush.

This buzz has already enthused Samiksha’s huge online fan following; some of them allegedly want her to go for someone more known or better-looking.

In the interest of fair journalism, rather than just carrying the above item as buzz, we touched base with Samiksha, who at first laughed at our news, and then quipped, “Firstly, there is no photographer in my life; and secondly, I am not dating anyone.”

We also asked her about her fans’ unhappiness with Ayush, but did not get any revert till the time of filing this story.

Samiksha’s personal life has been a subject of debate before as well. There were reports that she was apparently involved with her married co-star, Karan Vohra. Apparently, things had reached such a head that Karan’s better half, Bela Vora, had turned up on set and created a huge ruckus there.

Only time will tell whether Samiksha has been struck by the cupid here or not!!