The details of Sumedh Mudgalkar’s journey from dancer to actor, REVEALED! 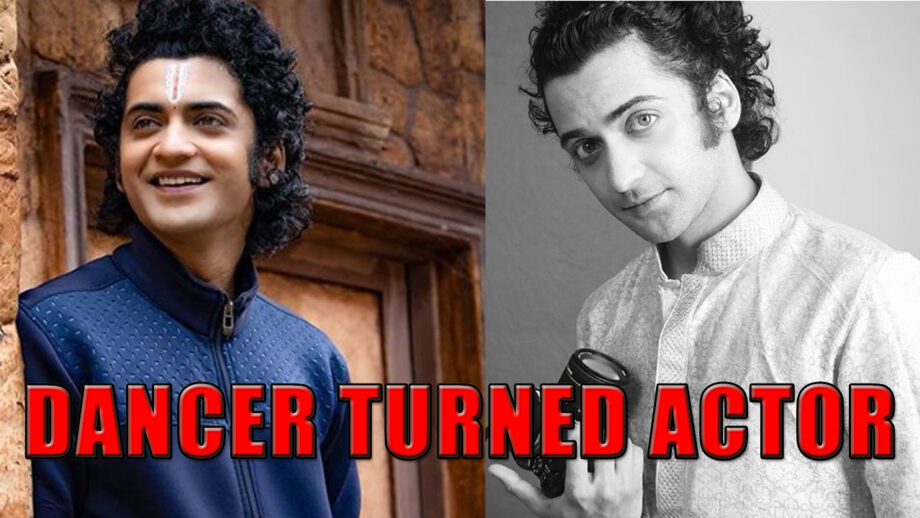 We all have witnessed some of the actors and actresses who have changed their profession to get into acting. Some of them were dancers initially and then they got a chance to perform in the dance show, some actors even wanted to be journalists initially, but with time, everything changes, right? Today, we are talking about Sumedh Mudgalkar who changed his fortune by dancing, yes!

We all love to see the mythological show RadhaKrishn, right? If not then we are sorry friends, you are not welcome to Sumedh Mudgalkar’s fan club. Well, we don’t think anyone would match the character and acting accolades of Sumedh Mudgalkar when it comes to playing Krishna on-screen. Everything about him is just awesome. We see him doting the role perfectly. Also, we see Mallika Singh playing his love interest, Radha on-screen.

Talking of Sumedh Mudgalkar again, he started his career first with dancing. He participated in various dance shows and even was a finalist in Dance India Dance and here happened something which changed his life. He was given the title of Beatking for his dance skills by Shruti Merchant. And right after the dance show, Sumedh started receiving various roles to act in TV shows. And to his luck, he was roped in the popular dance show, Dil Dosti Dance. He played the role of Raghav and even impressed us all with his acting skills.

And then onwards, Sumedh Mudgalkar kept bagging various shows. In one of his shows Chakravartin Ashoka, he played a negative character. He also played in many Marathi movies like Ventilator, Bucket List, Manjha, etc.