The makeup cost of Shrenu Parikh was more than what we expected, check out! 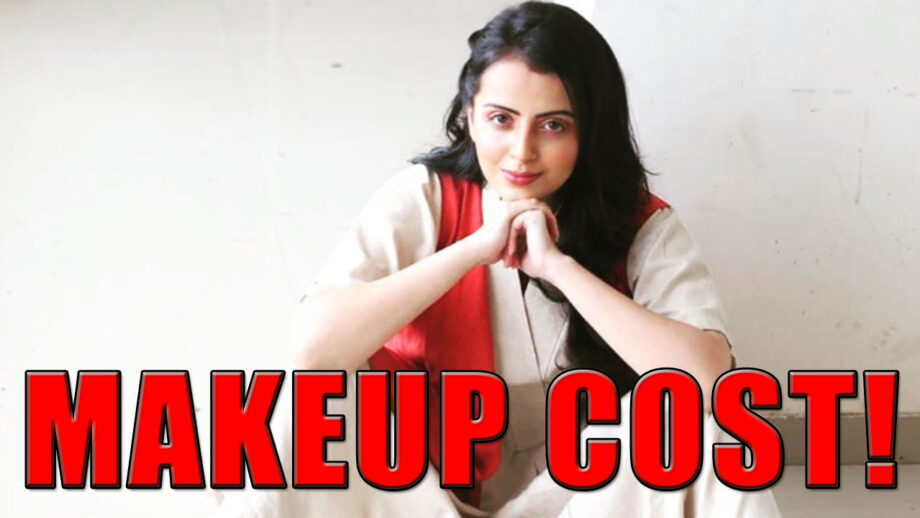 While shooting on the set of any soap opera, the focus is always on the leading ladies as they tend to be more seen than anyone in the show. Well, a similar thing happened back last year when our pretty girl, Shrenu Parikh was shooting for Ek Bhram: Sarvagun Sampanna and her beauty products cost much more than what we would expect.

We all know how stylish and appealing Shrenu Parikh is. She makes us drool over her every look, be it in saree, lehenga, or the changeover western looks. We all remember her back in Ek Bhram: Sarvagun Sampanna when she played the role of Janhvi Mittal. She was roped opposite Kabir Mittal aka Zain Imam who played her love interest in the show.

Well, the show initially showed Shrenu Parikh in a traditional avatar. But after the leap, her looks and style everything changed and how! It isn’t wrong to say Janhvi as the boss lady silhouette. But the change in her looks brought an increase in the cost of production. The makers were ready to spend as much as they can as they wanted Shrenu Parikh to look good and make moments memorable and take the show’s TRP to the next level.

Shrenu Parikh worked for 25 days in a month. Initially, the makeup cost of Shrenu Parikh was somewhere around 5-6k/ day which made her monthly cost around 1.5 lakhs a month. But after the leap, her makeup alone took something 7-8k/ day which makes 2 lakhs/month. And this was for only Shrenu Parikh. Other actors like Zain Imam, Tanvi Dogra, and Tina Ann Philipp didn’t count in. 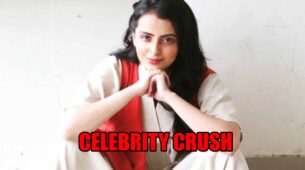 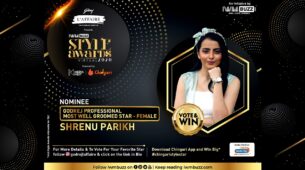 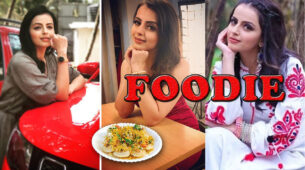