For actor Anmol Jyotir, it will be a return and homecoming on the set of Yeh Rishta Kya Kehlata Hai, as after playing Nannu earlier, he will now be part of the Goenka family. Yeh Rishta Kya Kehlata Hai the popular Star Plus show produced by Director’s Kut is one such show wherein all characters that have been established has caught the eye of the audience and has garnered interest.

The show will now bring in the characters of Luv and Kush Goenka, the twin boys of Akhilesh Goenka (Ali Hasan) post the leap.

Earlier the characters were played by real-life twins, Shubh Saxena and Shreshth Saxena.

Now, as per reports in media, actors Apoorva Jyotir and Anmol Jyotir will play the roles. The real-life twins came into the spotlight first in the Samir Soni featured show on Colors, Parichay.

However, what brings our keen interest here is the fact that the makers have repeated their cast for the show.

Anmol Jyotir the child artist who will come in now to play the Goenka family twin has already been part of Yeh Rishta Kya Kehlata Hai in the role of Nannu.

Yes, the loyal viewers of the show will know of it as Anmol earlier played Anshu Maheshwari’s son, before the leap. The character post the leap is now being played by Vatsal Sheth.

This is indeed a pleasant coincidence, isn’t it?

How cool is that!! 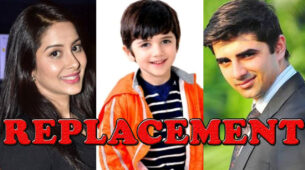 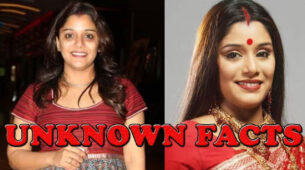 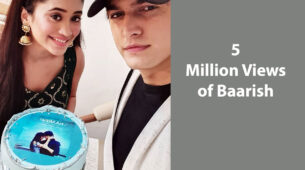