Shilpa Saklani talks about her come back, husband Apurav Agnihotri and more… 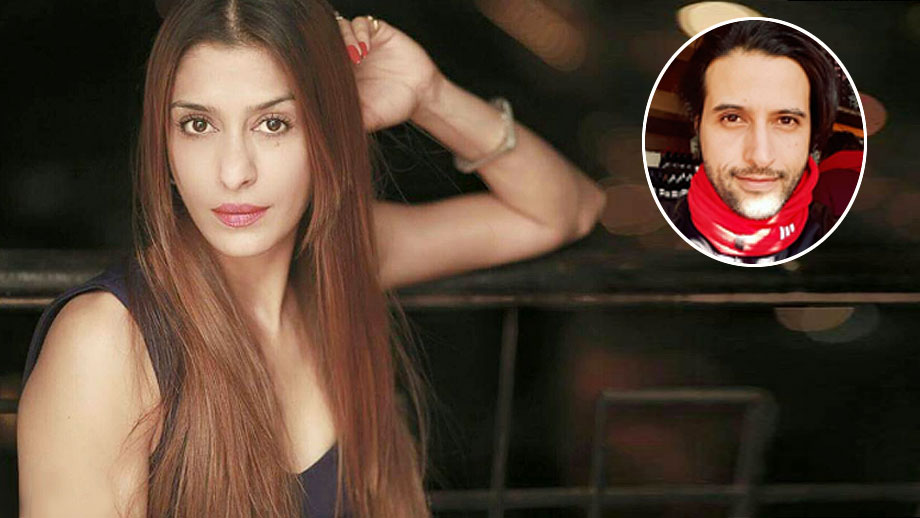 Talented actress Shilpa Agnihotri, best known for her role as Ganga from Kyunki Saas Bhi Kabhi Bahu Thi, has been on a hiatus from TV.

In an exclusive interview with IndianWikiMedia.com, Shilpa addressed why she was missing from TV and what made her choose this drama as her comeback show.

How did you bag this show?

I did not want to come on-screen. However, more than me Apurva wanted me to resume acting. He said he would not talk to me if I did not do anything. According to him, it was high time I took up a project. That was when I got a call from team Chandrakanta. I have a lot of friends in Balaji; every time they used to call me for auditions, I used to refuse. Apurva would always ask me why I refused offers. So when I got a call for Chandrakanta, Apurva insisted that I return to acting with Chandrakantha. Team Balaji was confident that I will refuse this offer too. I surprised them by giving a nod to the show. Apurva started doing cartwheels after I accepted the role in Chandrakanta.

Why did you select this show for your comeback?

The main reason was Ekta and the second reason was because I wanted to come back with a cameo. I wanted to see if I am yet in the space to do it. I enjoyed it and loved being back on screen. The team was the same; people who were ADs in Kyunki are now directors. It was such an overwhelming feeling.

Why were you missing from TV?

In today’s time, TV shows run for one or two years. During our times the shows used to have a long running period like 8-9 years. Those 8 years of Kyunki were amazing. I started my journey at the age of 16 and went on till about 28, I had the same routine wherein I used to wake-up by 5, and go to the set. During those years of my career, I also got married to Apurva. I wanted to settle my mom and start my family; that was the reason I took a clean sabbatical. I loved the break from TV.

I was not passionate about fame. It started as a necessity. A lot of people think that I want to become an actress but in my case I had to work, there was no option. My father was unwell and I had to figure out his medical bill. I am thankful to TV that I did everything which I had to do. Unlike other people, my marriage is the most important fact of my life..

There is already a show on Chandrakanta airing on Life OK, there would be comparisons. So have you been ready for it?

We have been absolutely ready for it. What makes us really different is that firstly Ekta, she has got the Midas touch. And second is that I love Madhurima and Vishal as a couple. Urvashi is coming after a long time. I think the casting is superb.

While you were away from TV, were you keeping a tab on the trend of TV shows?

Apurva and I have never seen any reality shows or episodes of ours. We have never followed our work. We both are way too shy personalities. When we did not watch our own shows, following the trend never happened. I was always in loop with my friends who did some wonderful work.

Do you see any change in the trend of TV?

I think longevity has become less. People used to be very loyal. Audience used to remember everything be it your saree, earrings or bindi. Now, the shows go off air within a span of three months. It’s because there are more options. In that sense, TV has definitely changed.

What is the secret behind your happy married life?

We both are best friends. For me, my mantra in life is that we wake up happy and sleep happy. It’s been 13 years that we are married; we go on dates even now. Work and play, we do it all. I am destiny’s child and contented in life.

Are you now open to TV?

If I will say that I would think about it, Apurva might just kill me. So I will say if something good comes my way, I will definitely take it up. 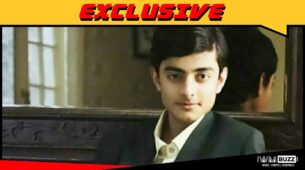