Ishita is playing the lead female role in Yeh hai Mohabbatein television series, whereas Naira has been playing the lead a female in the couple on TV series titled "Yeh Rishta Kya Kehlata hai'. And both the important actresses are doing excel in their part in their unique way. 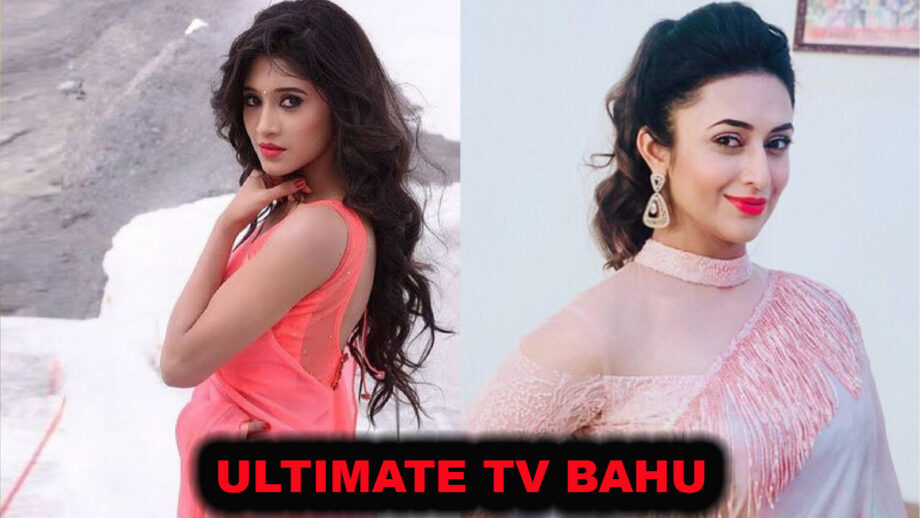 The audience has loved both the on-screen bahu as they have always stood for the family values. Also, the family’s protection against any evil has always been a priority to both of them. Both bahus can go to any extent of sacrificing their own identity and comfort in life to safeguard their families and hence they have received immense love support from the audiences always.

The female leads have experience mistrust by their partners Raman and Kartik for Ishita and naira respectively.

Naira as Bahu has always been very charming. The romantic scenes between her and Kartik (her onscreen husband) have always put the on-screen stage on fire. Ishita has played a very mature and understanding mother in the series. She is playing the character of the dentist doctor here, who sacrifices her life and marry chief executive officer Karan Patel (onscreen Raman) so that she could provide maternal affection to the daughter of the lead male role, Karan.

Ishita and naira have won many awards and nominations for their characters in the two series. It is very difficult to decide upon which more appropriate and ultimate TV Bahu is. Both are unique in their ways as Ishita is matured and Naira is playing a very young mom. 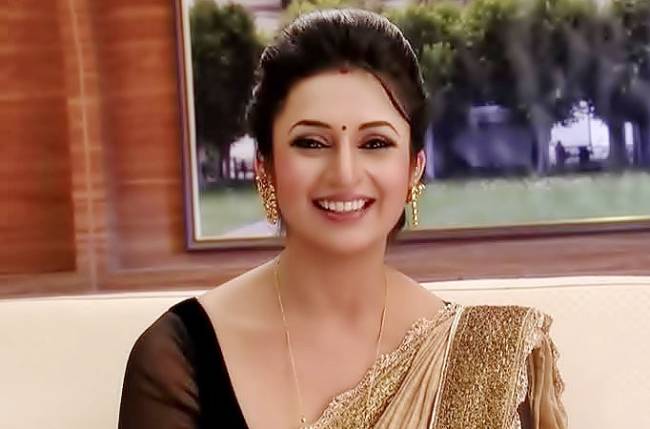 Ishita has been considered the most loved Bahu by the followers of the show and as Ishita, Divyanka has gained a big fan base since the beginning of the show in the year 2015.

Naira played by Shivangi Joshi is one of the most liked bahu’s characters in the TV series. Naira has been loved by both critics and fans for her understanding and inner strength. The five-year leap in the series has bagged the top series title for the show owing to a lot of Shivangi’s fan base.

It is very difficult to decide among both the actresses, who played the ultimate television bahu.