Take a neat look at Abir and Mishti in the same color attires all slaying! 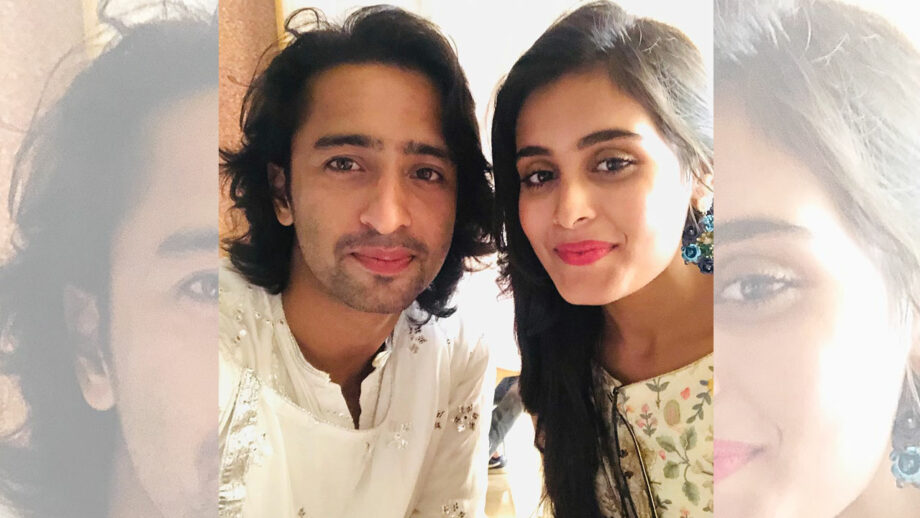 Yeh Rishtey Hain Pyaar Ke, the popular Star Plus show produced by Director’s Kut has Mishti aka Rhea Sharma and Abir aka Shaheer Sheikh in the lead roles.

While the show kick-started with Abir and Mishti as strangers but during the show, Abir and Mishti have become good friends so much so that Abir has even fallen for Mishti.

Both the actors Shaheer and Rhea not only share good onscreen chemistry but also off-screen friendship.

Shaheer Sheikh is one of the most eligible bachelors in the Telly town. His fashion sense often goes unnoticed. And, he is possibly one of the most fashionable actors on the small screen. And, it’s about the time that someone appreciated his efforts.
Whereas Rhea Sharma is seen wearing a multi-colored lehenga choli, Kaveri wore a stylish saree and looked absolute beauty.

Now, both being good with each other on-screen, matching their outfits and twinning, we can say that they are the perfect Jodi on-screen. They tried to twin their outfit number of times on –screen and thought that we would not notice but we did!

Take a neat look at their sizzling chemistry, talking through eyes and looking cute in the same color attires. 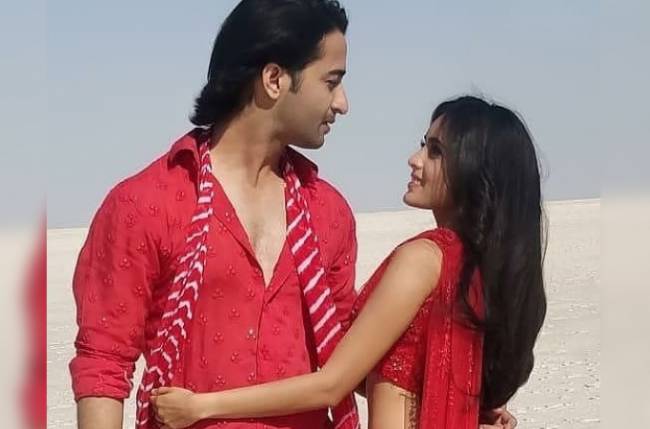